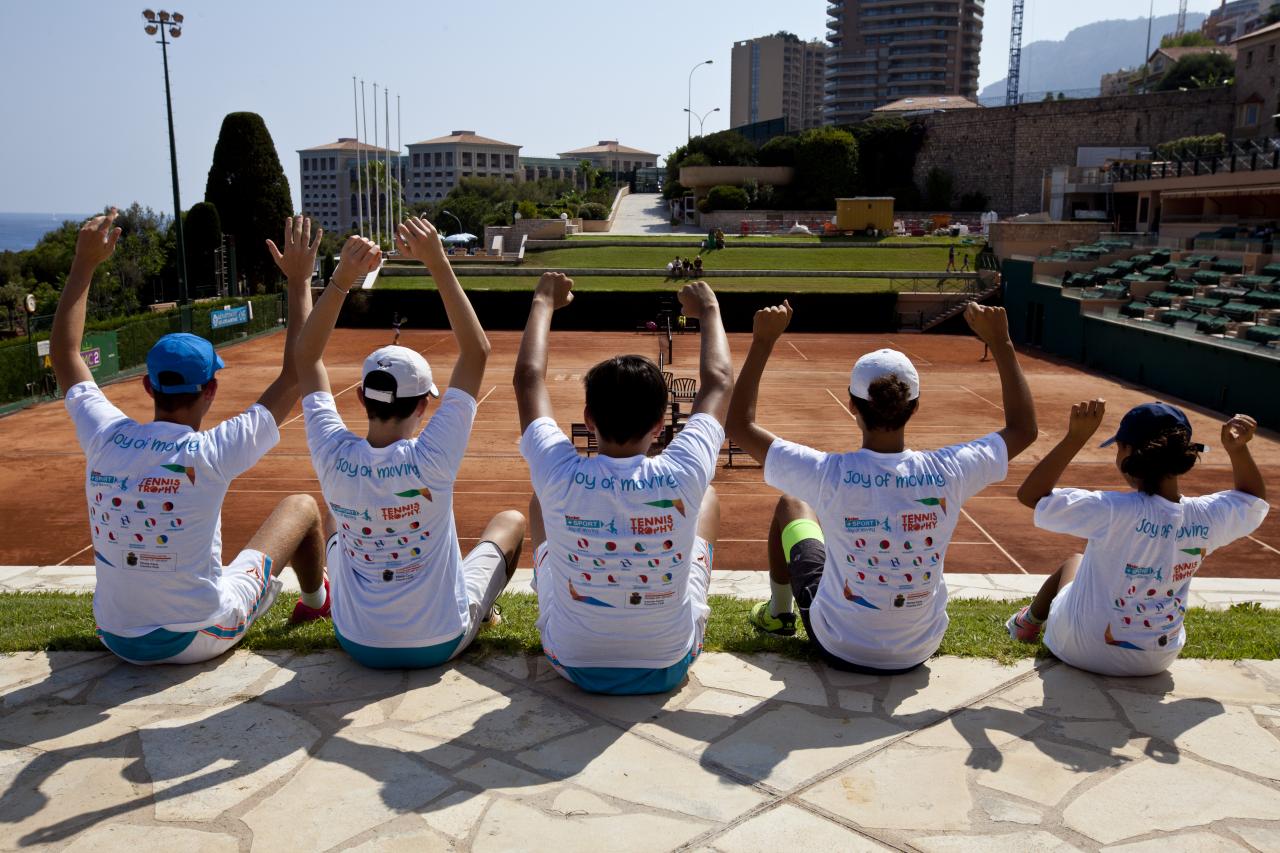 From October 17th to 20th 2019, the Monte-Carlo Country Club was pleased to host the third edition of the Finals of the Kinder + Sport Tennis Trophy.

After more than 172 qualifying tournaments in 13 different countries (Austria, Belarus, Bulgaria, Germany, Ireland, Israel, Italy, Luxembourg, Malta, Poland, Ukraine, Hungary) and Monaco in July during the Junior Tournament, the Finals of this great international competition took place at the Club.

During 4 days, based on the values of the Kinder Joy of Moving project: self-esteem, respect for others, friendship and sport, 91 children aged from 9 to 12 years old, some of them among the best European players of their age, did their best in matches played without the help of referees.

Participants had plenty of opportunities to be entertained through the activities organised in the Kinder Joy of Moving Village located in front of the Pavillon des Pins.

Finally, Ivan Ljubicic, the former world number 3 in the ATP rankings, ambassador of the event attended the two official ceremonies of this competition.

The M.C.C.C. warmly congratultes all the participants for their great performances and their fair play.