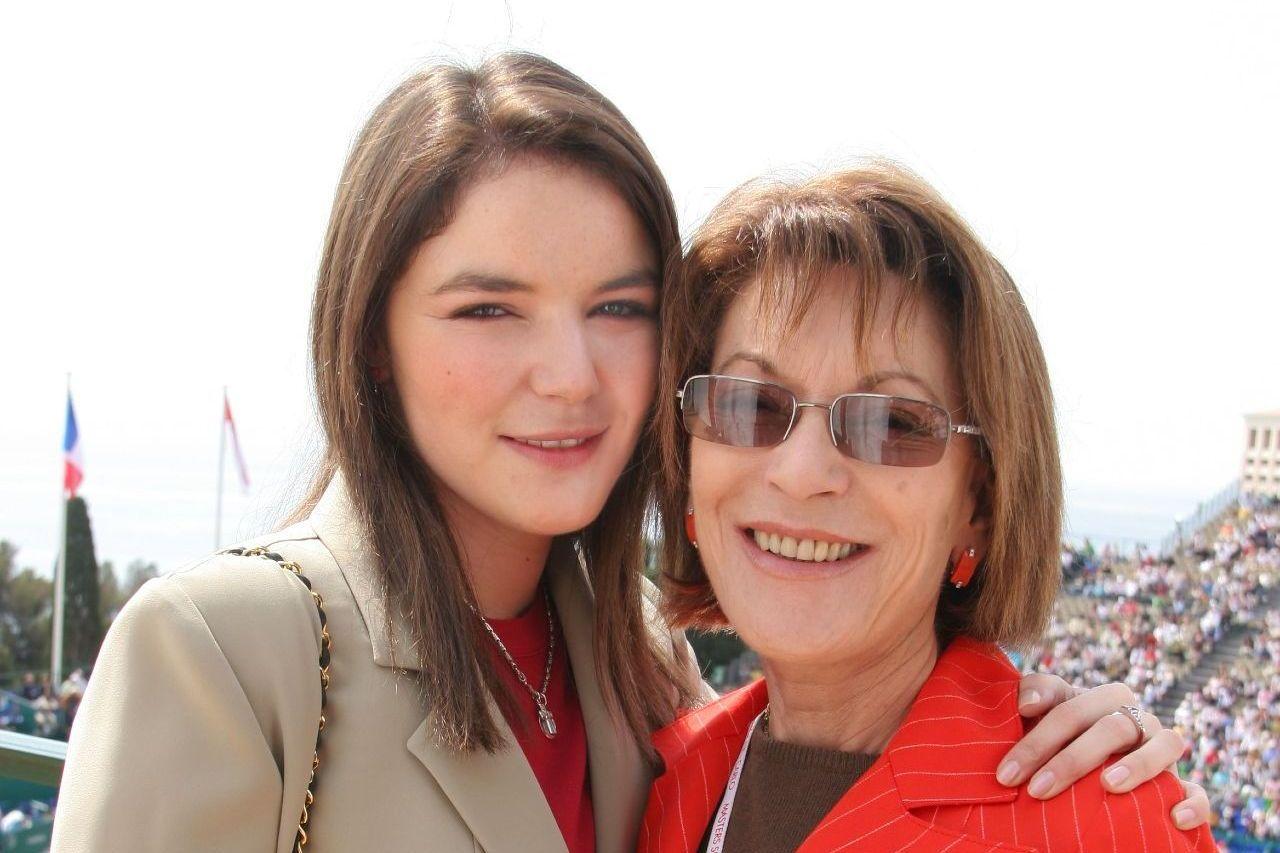 On July 15th, 2020, a communication was sent by Miss Melanie-Antoinette de Massy to the Club Members to thank them for the many expressions of affection and support that were addressed to her following her dear Mother’s passing, a gesture she was deeply touched by.

This letter also informs that Melanie -Antoinette de Massy had "the honor and privilege to be designated as President by all the members of the Executive Committee".

A position she accepted with full knowledge of the responsibilities at stake: "After having spent my whole life alongside my Mother, having worked together with her for a very long time and being appointed her Vice-President in 2008 (...). Fully aware of the task at hand, I accepted this position wholeheartedly".

Commitment, continuity and the future are then clearly mentioned in the lines written by our President to the Members: "I wish to assure you of my total dedication and deep attachment to our Club and its Tournament and to always ensure their continuity, while preserving our traditions and values, as well as embracing the future."

If this appointment marks a milestone for the Club, it is undeniable, in the words of the new President, that the significant actions of Baroness Elizabeth-Ann de Massy will continue: " It is now my responsibility, with the help and support of the Executive Committee, management and all employees of the Club, to follow in her footsteps, pursue her projects and carry on her legacy, faithful to her commitment ".

Melanie-Antoinette de Massy has also been designated as President of the Monegasque Tennis Federation (FMT) by the Executive Committee of this federation to which the Club is affiliated.