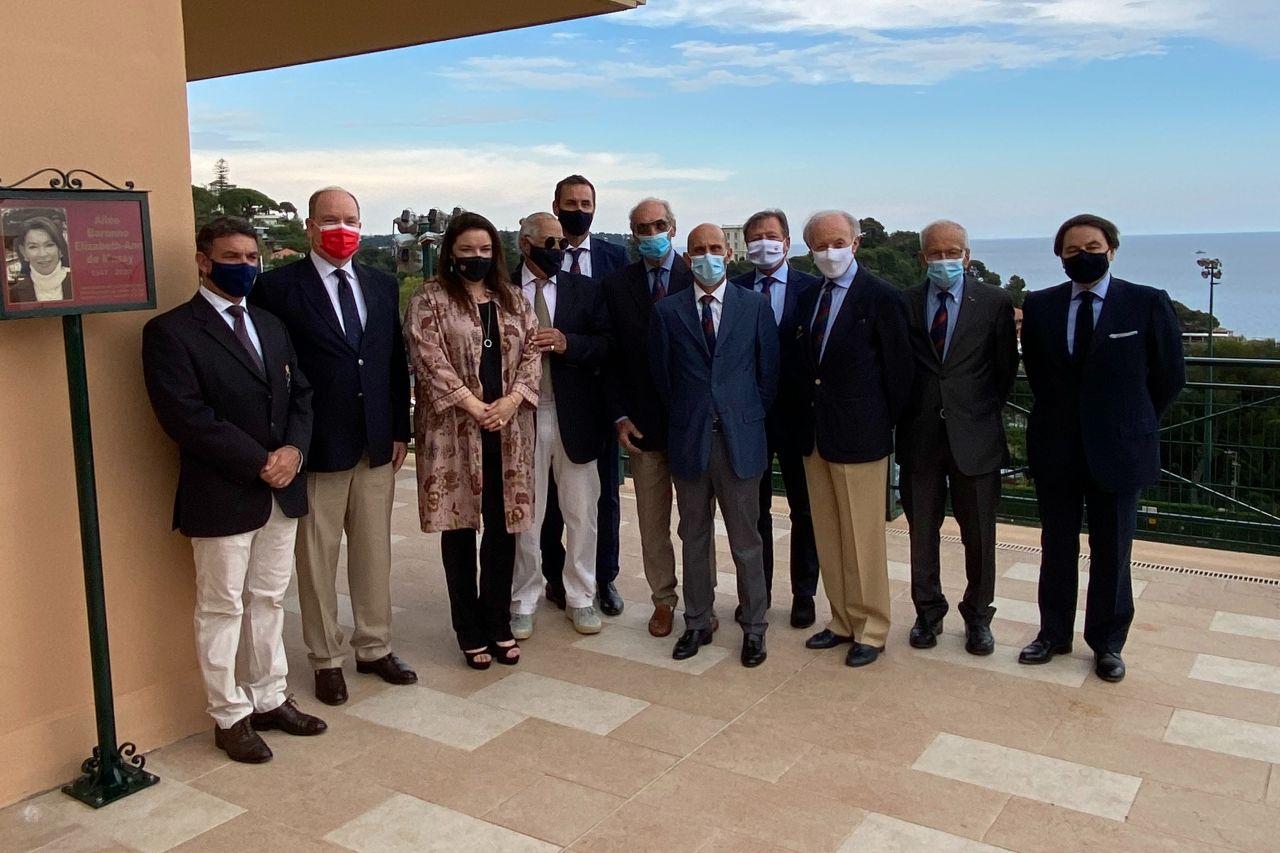 On the occasion of the first anniversary of Baroness Elizabeth-Ann de Massy’s passing, the main alley of the Club leading from the entrance to the tennis courts now bears her name in gratitude for all these years she dedicated to tennis.

During the inauguration, the plaque in memory of the one who was an exceptional President working tirelessly to develop and promote the Monte-Carlo Country Club, the Rolex Monte-Carlo Masters and the Monegasque Tennis Federation until her passing on June 10th 2020, was installed. This plaque had been unveiled during the last Rolex Monte-Carlo Masters in the presence of H.S.H. the Sovereign Prince, of the Baroness' daughter, Miss Melanie-Antoinette de Massy, the new President, as well as the players Novak Djokovic and Rafael Nadal who were deeply attached to Elizabeth-Ann de Massy, like many other figures of the tennis world.

It is with great serenity and respect that H.S.H. the Sovereign Prince, the members of the Steering Committee as well as the employees of the M.C.C.C., the Tournament and the F.M.T. attended this ceremony honoring Baroness Elizabeth-Ann de Massy, whose memory remains deeply ingrained in the legend of Monegasque tennis as well as in the hearts of all those who had the privilege of knowing her. 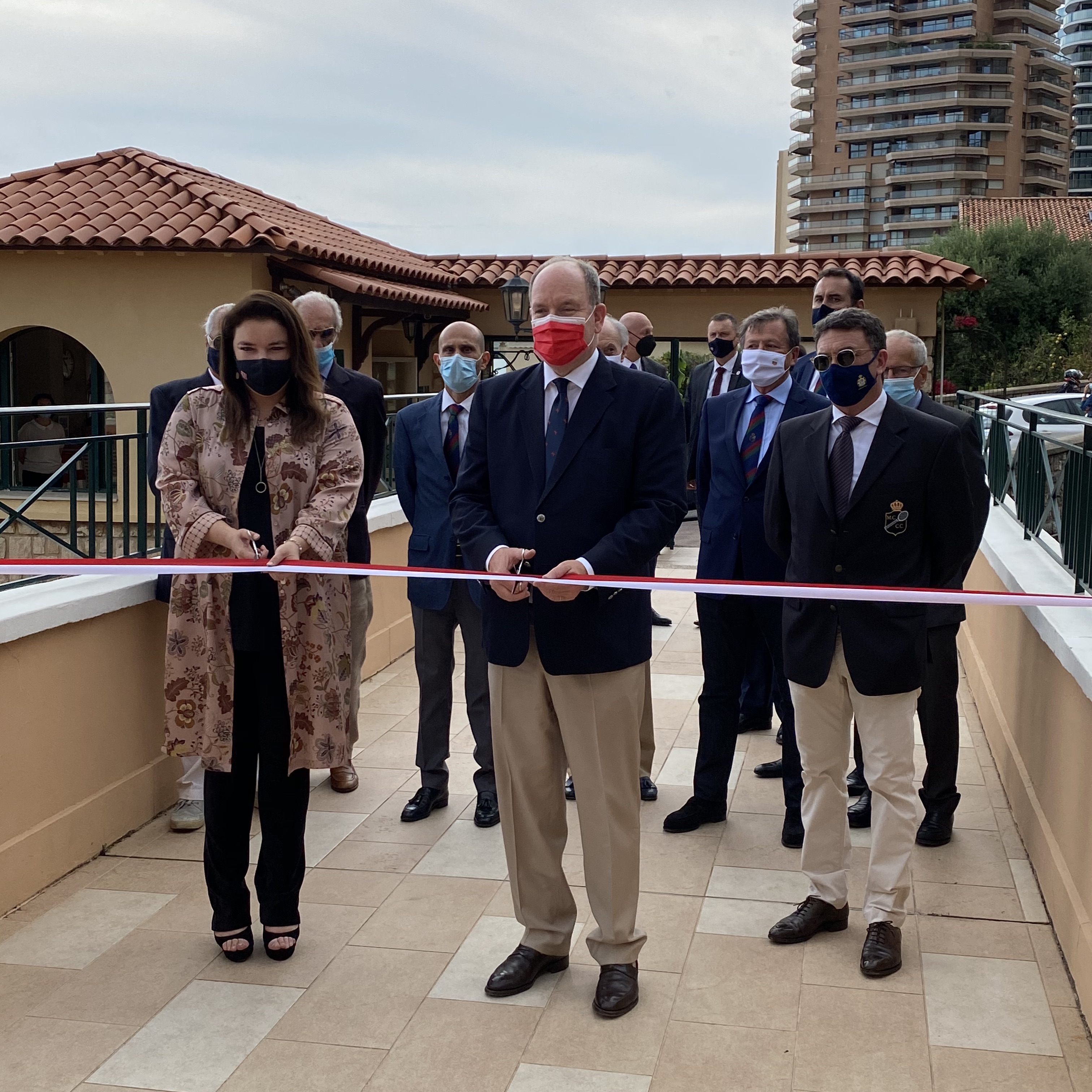