Registrations for the Double events are opened until Friday, August 30th, 2019 at 6pm.

Application form (downloadable on this page) to be given with the payment at the Club reception.

We remind you that these events are only opened to members licensed of the M.C.C.C. from unranked up to 15/1.

The prize-giving of the last edition of the M.C.C.C.'s traditional Intermembers tournament, sponsored by CFM INDOSUEZ Wealth Management, took place on Saturday, January 12th, 2019 at 05:30 pm in a friendly and intergenerational atmosphere. This year, 136 players participated in this tournament organized in 13 draws (11 in Singles and 3 in Doubles) supervised by the referee Isabelle Perrin, assisted by Silvia Marchi.

The Monte-Carlo Country Club congratulates the winners, as well as, the finalists of this competition rewarded by the Vice-President Miss Melanie-Antoinette de Massy representing the President, Baroness Elizabeth-Ann de Massy.

The Vice-President and the members of the Committee present, MM. Alain Manigley, Secretary General, Jean-Luc Allavena, Giacomo Bozano, thank Mr. Mathieu Ferragut, General Manager of CFM INDOSUEZ Wealth Management, for his presence and the sponsoring of this competition.

MM. Eric Seigle, Director, Eric Domerego, Deputy Director and Francis Truchi, former director, were pleased to invite afterwards all the participants to share the traditional Galette des Rois. The opportunity to talk about the highlights of this tournament before the beginning of the next edition. 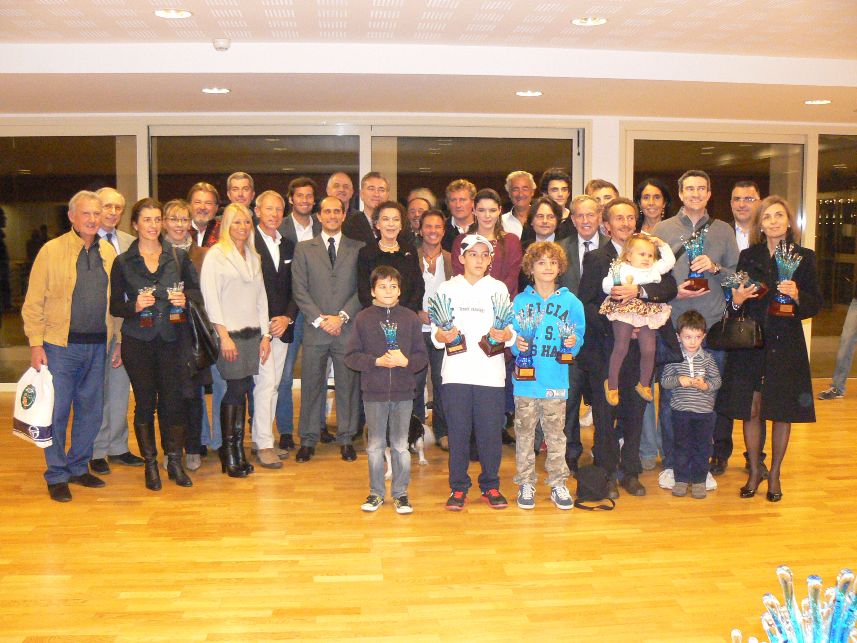 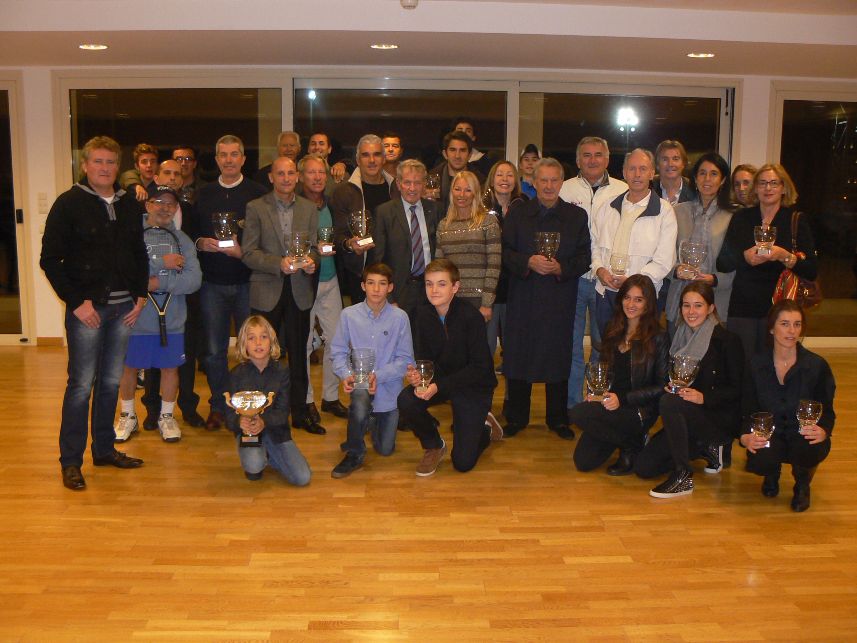 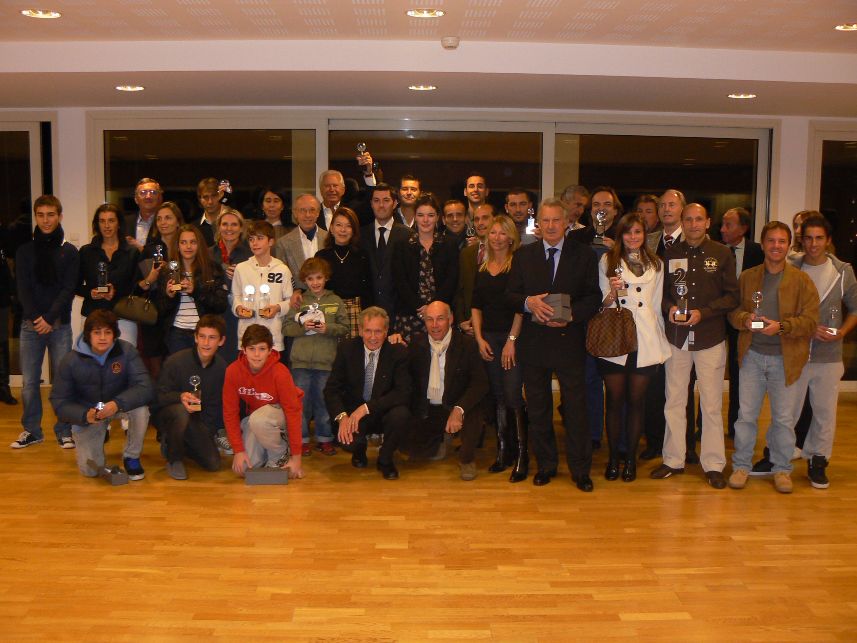 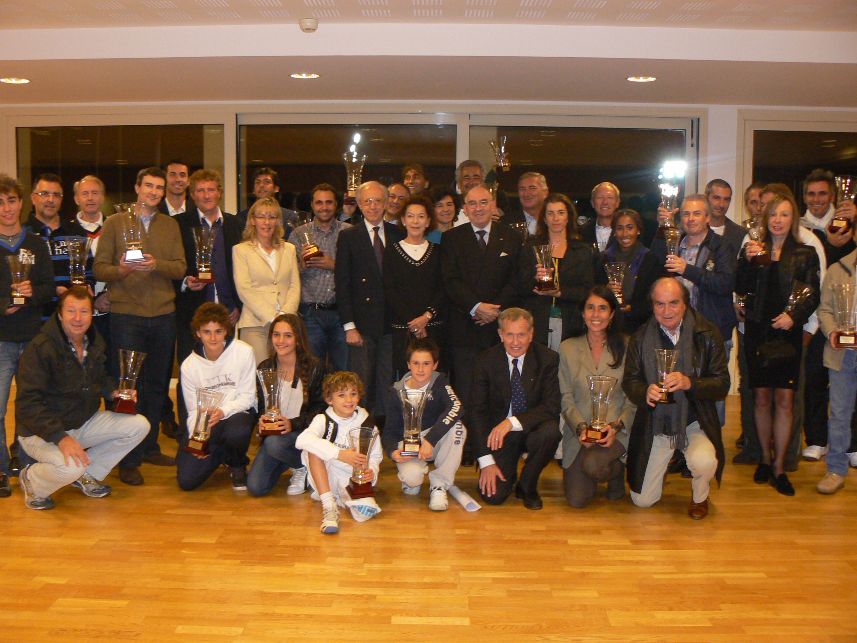 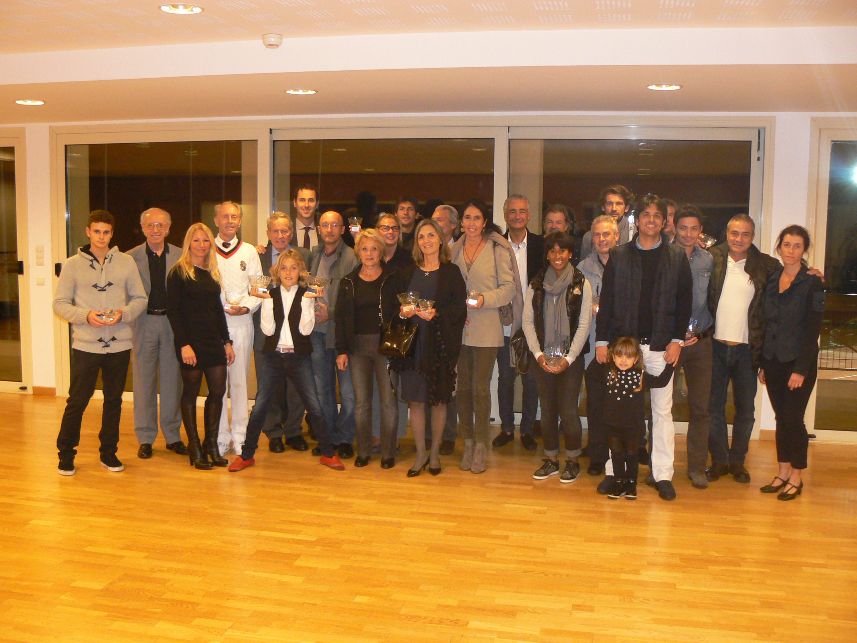 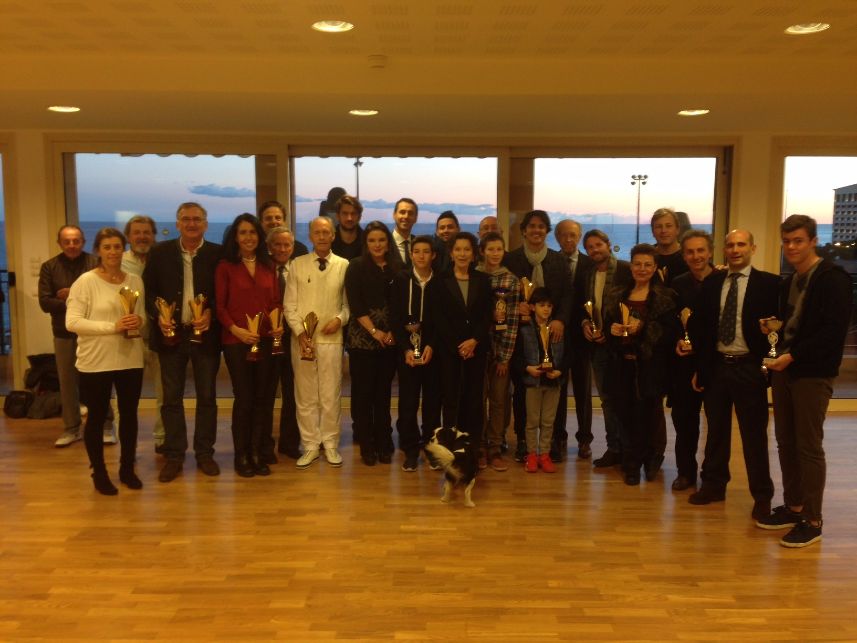 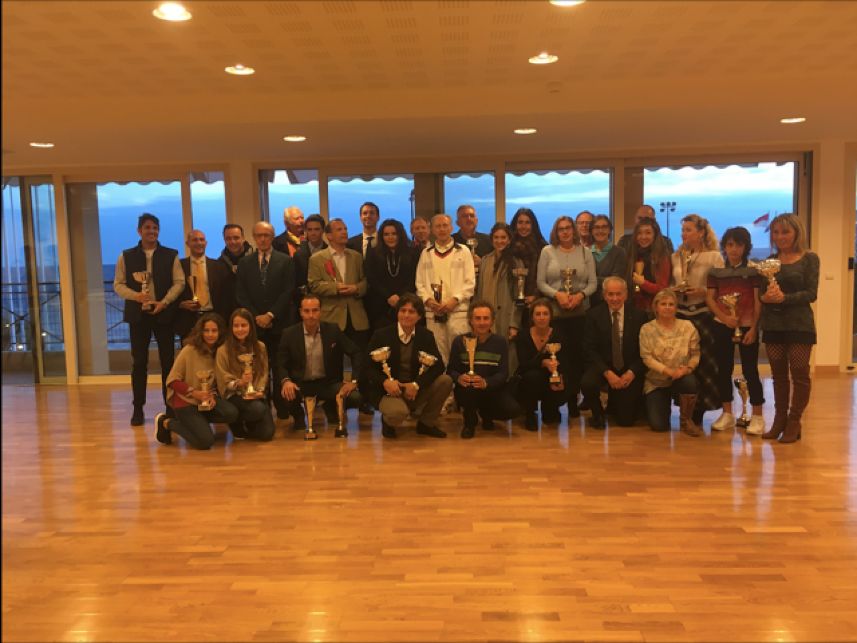