On April 2nd 1893, the "Lawn Tennis de Monte-Carlo", built on the cellars of the famous "Hôtel de Paris" and first Tennis Club of Monaco, was inaugurated.

12 years later, in 1905, the SBM decided to vote its relocation in the Condamine to allow the Hotel de Paris to build an extension. There, the Club benefited from one additionnal court, an archery range and a croquet lawn.

Because of the Town's development, the Club had to move again, this time 3 courts were built on a garage roof, with some stands, a Club-House and a practice wall. The new Club was inaugurated on January 28th 1921 as the "Festa Country Club"

In 1925, Suzanne Lenglen, who had not been present at the Monte-Carlo tournament for a few years, came back to compete again and George Pierce Butler, a rich American benefactor and tennis enthusiast, who was in admiration of the leading world player, felt the Club was unworthy of her talent. Thus, the day after the 1925 tournament, George Butler undertook to persuade the sports authorities and the SBM, to create a more prestigious club.

At that time, H.S.H. Prince Louis II, being aware of the decline in tourism on the French Riviera, decided to invest up to 100 million Francs to construct leisure establishments and new tennis courts.

Because of the lack of space within the Principality, the SBM bought some hectares of land in St Roman (Roquebrune-Cap-Martin) and more than 1500 labourers worked hard to build the very famous terraces which today form one of the most beautiful tennis Club in the world.

The architect Letrosne designed the Club in an entirely new Art Déco style; each terrace had two or three courts separated by borders of flowers and cypress trees. 20 courts were envisaged, 12 for international competition, 8 for leisure. The pathways were protected from the sun by interlaced beams and arches. The restaurant could accommodate 150 guests and the locker rooms equipped with individual lockers would accomodate up to 700 members. According to the great tennisman of the times, Teddy Tinling, this architectural masterpiece is an ode to tennis.

The bar is a gem in the Roaring Twenties' style

The Club was inaugurated in February 1928 by H.S.H Prince Louis II of Monaco, in the presence of the tennis enthusiast, King Gustave V of Sweden, the Duke of Connaught, Prince Nicolas of Greece, the Grand Duchess Helene and the Grand Duke André of Russia. Ten months later it was baptised "The Monte-Carlo Country Club".

The return of the Butler family after the war enabled the M.C.C.C. to revive its former dynamism and appeal. Gloria Butler, George Pierce Butler's daughter, incessantly worked through to the 1970s to promote the Club and organise its tournament.

In 1972, at the request of H.S.H. Prince Rainier III, H.S.H. Princess Antoinette accepted the position of President of the Club and her daughter Baroness Elizabeth-Ann de Massy the position of Vice-President until 2008 when the Baroness Elizabeth-Ann de Massy took over after her Mother as President, accompanied by her own daughter, Melanie-Antoinette de Massy, as Vice-President.

From 1972 to 2020, Baroness Elizabeth-Ann de Massy worked tirelessly, through her unfailing commitment, to develop and promote this jewel facing the Mediterranean sea.

Following her death in June 2020, it was wholeheartedly that her Vice-President, Melanie-Antoinette de Massy, was appointed President by all the members of the Executive Committee. 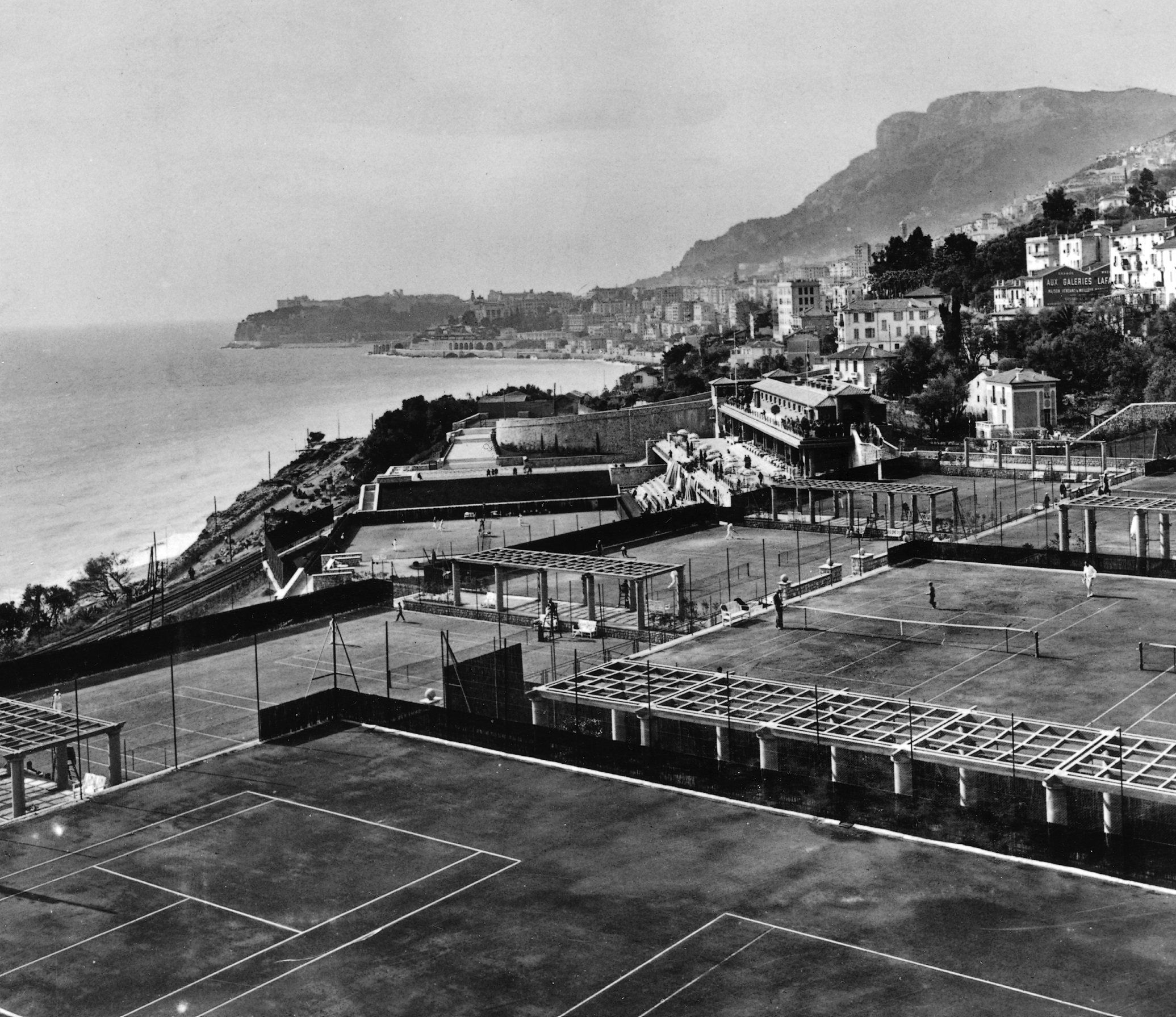 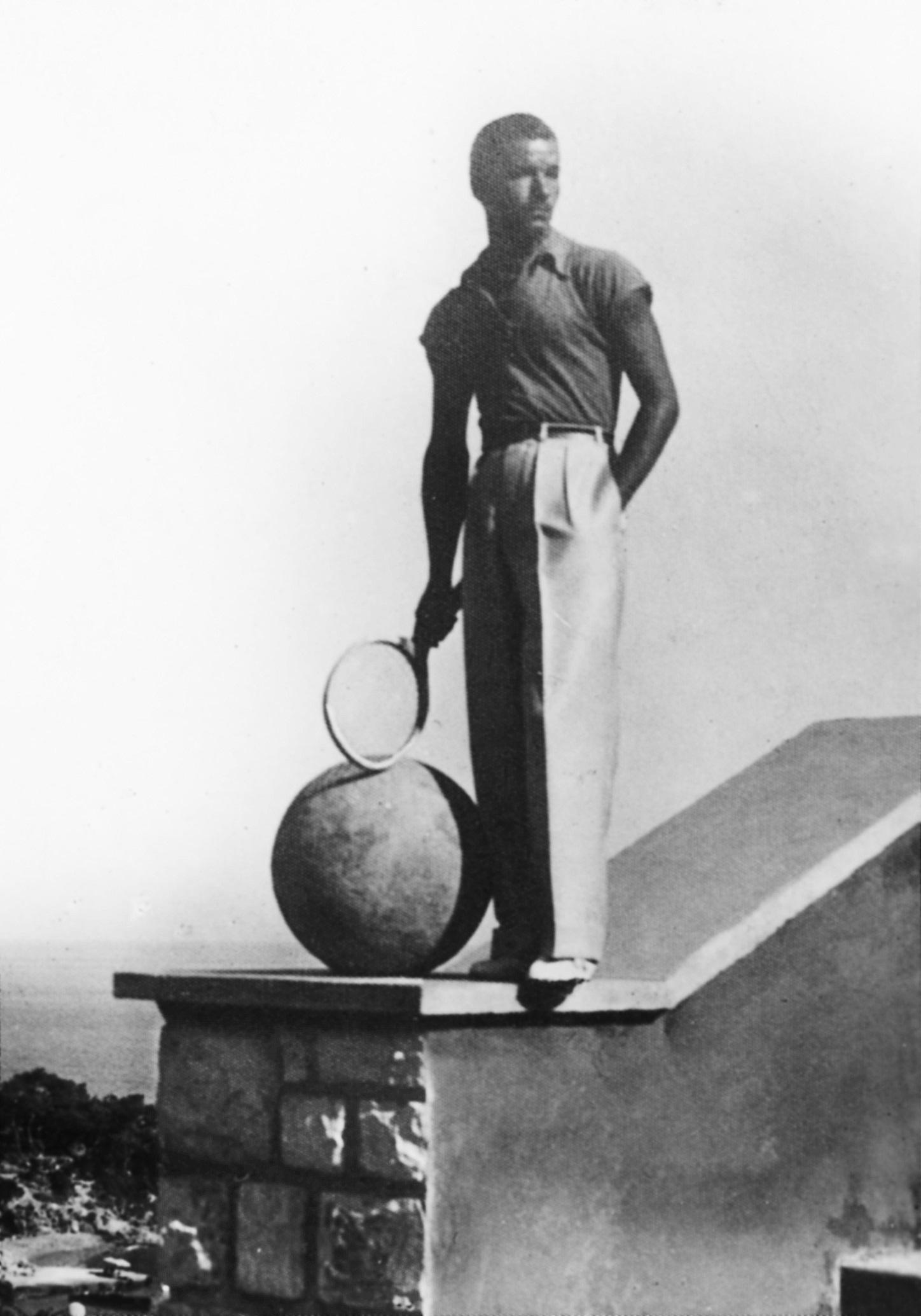 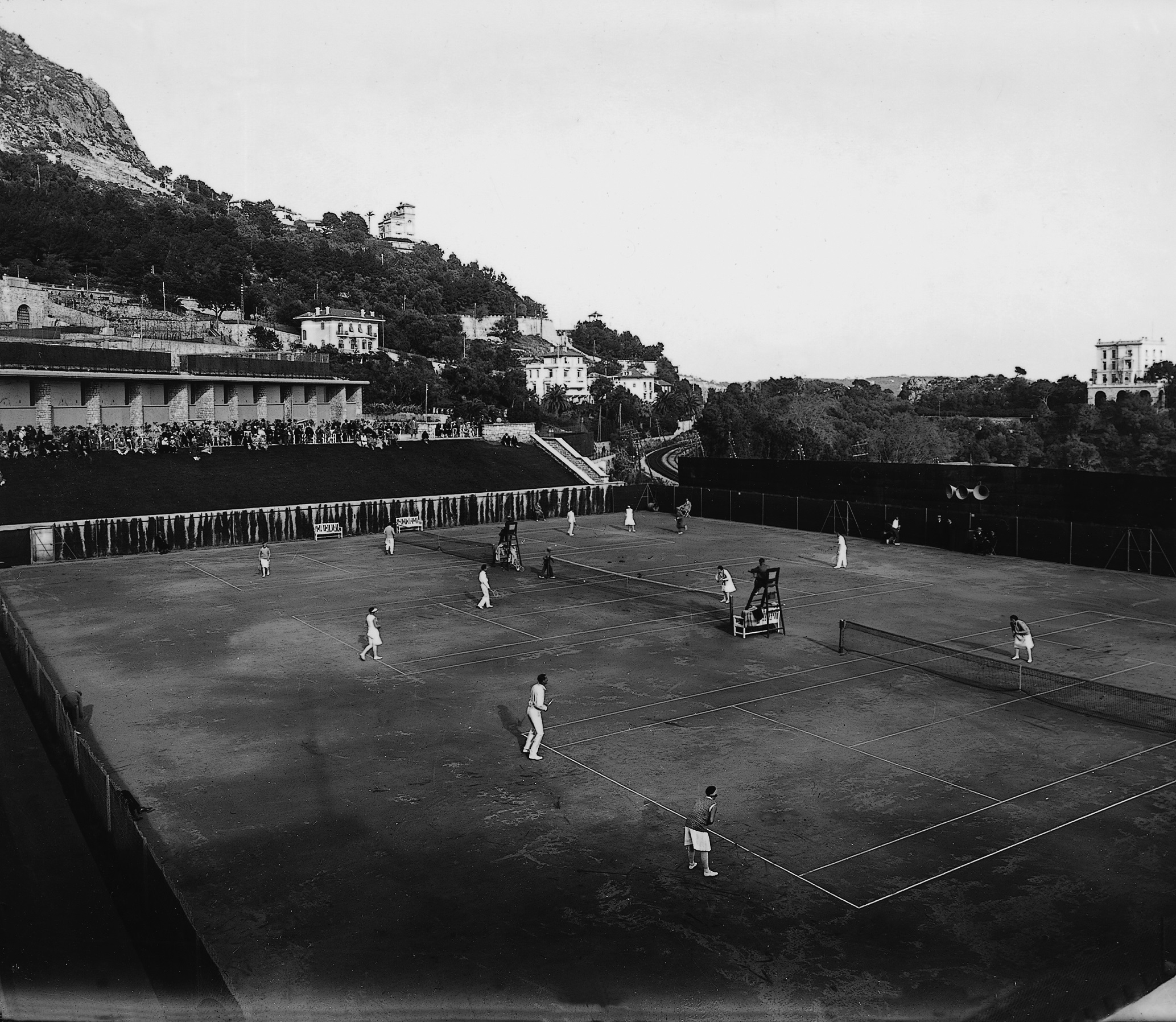 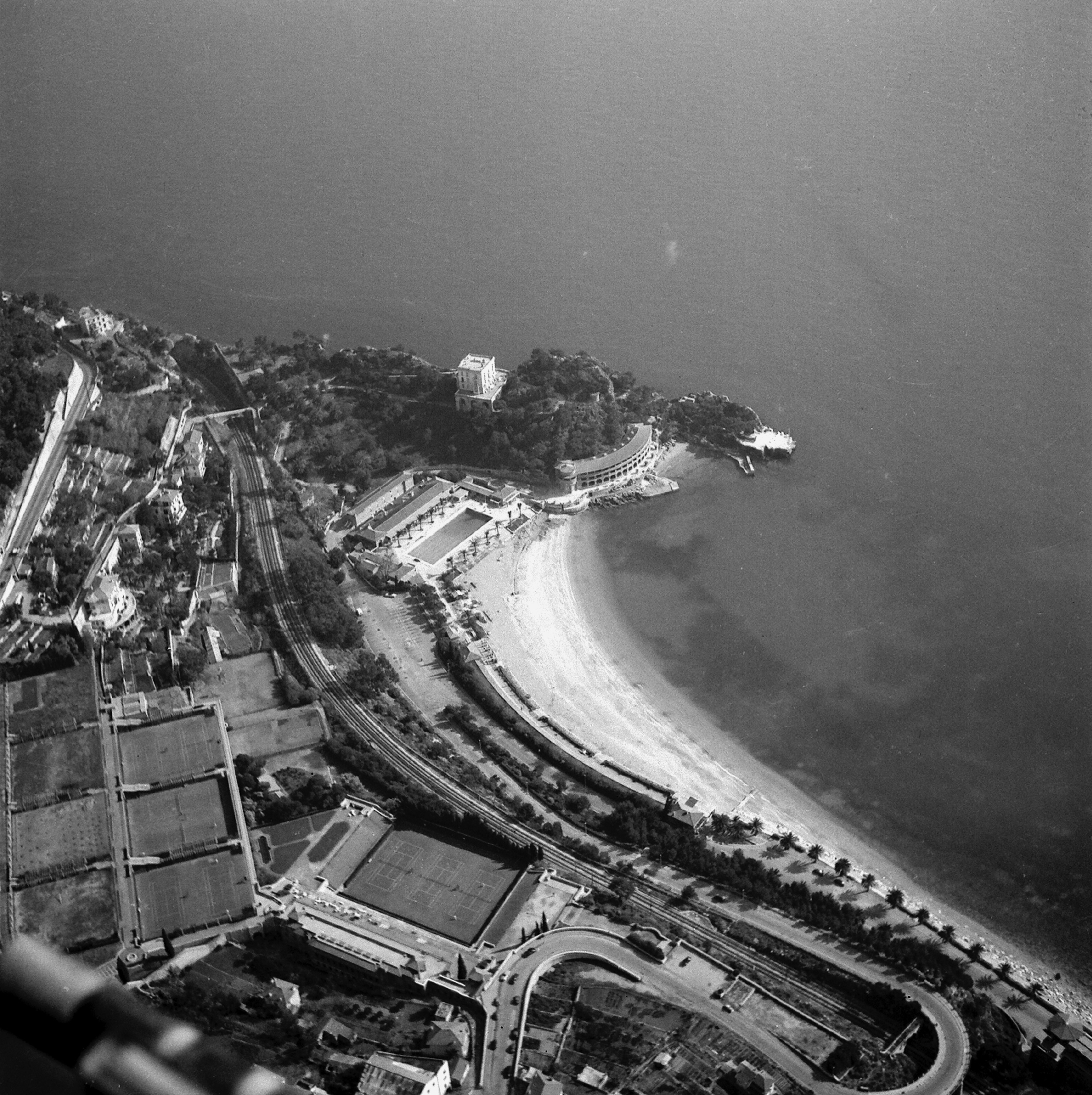 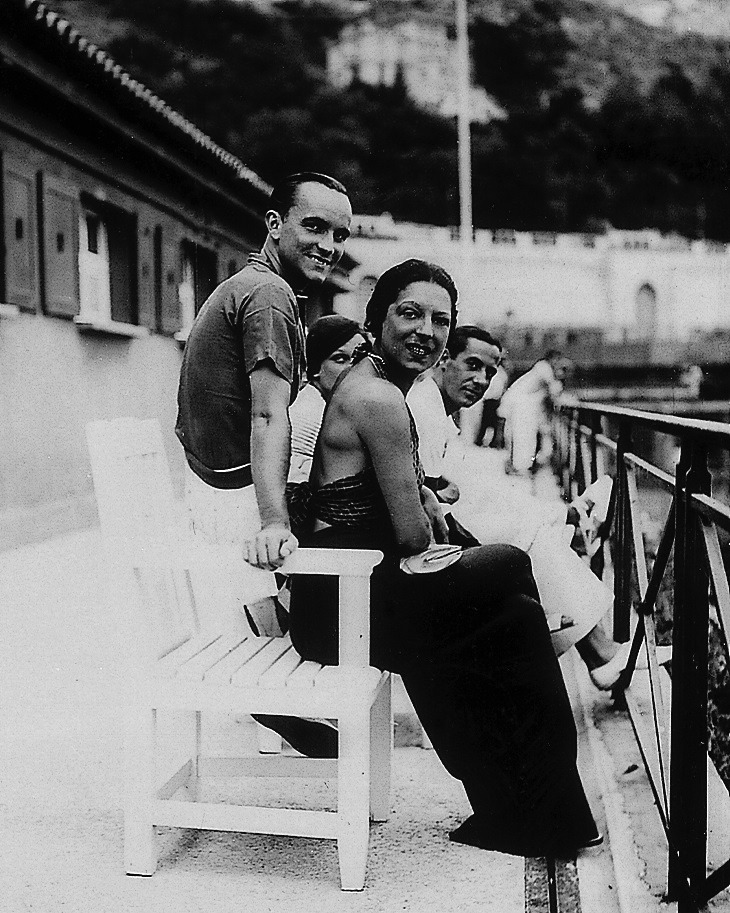 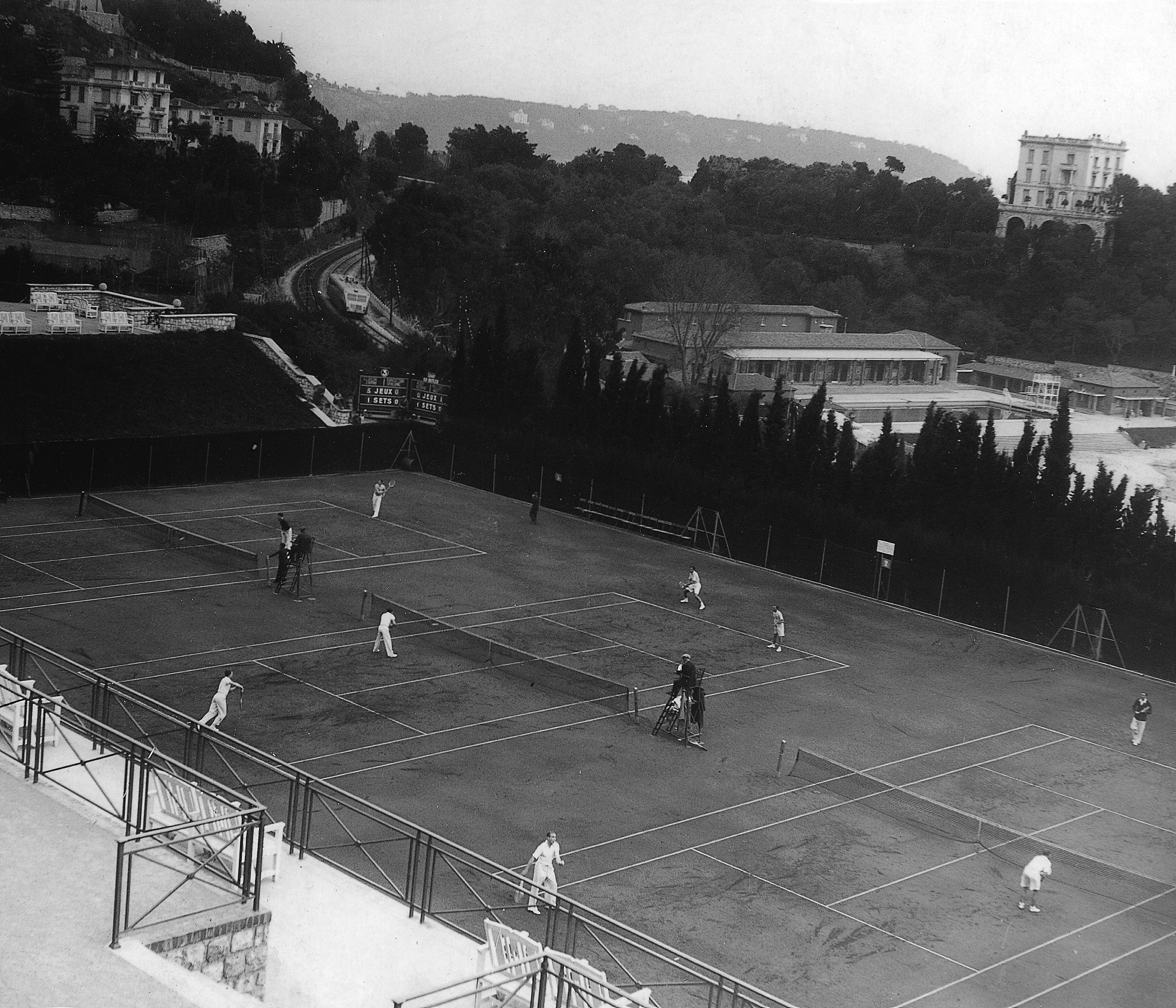 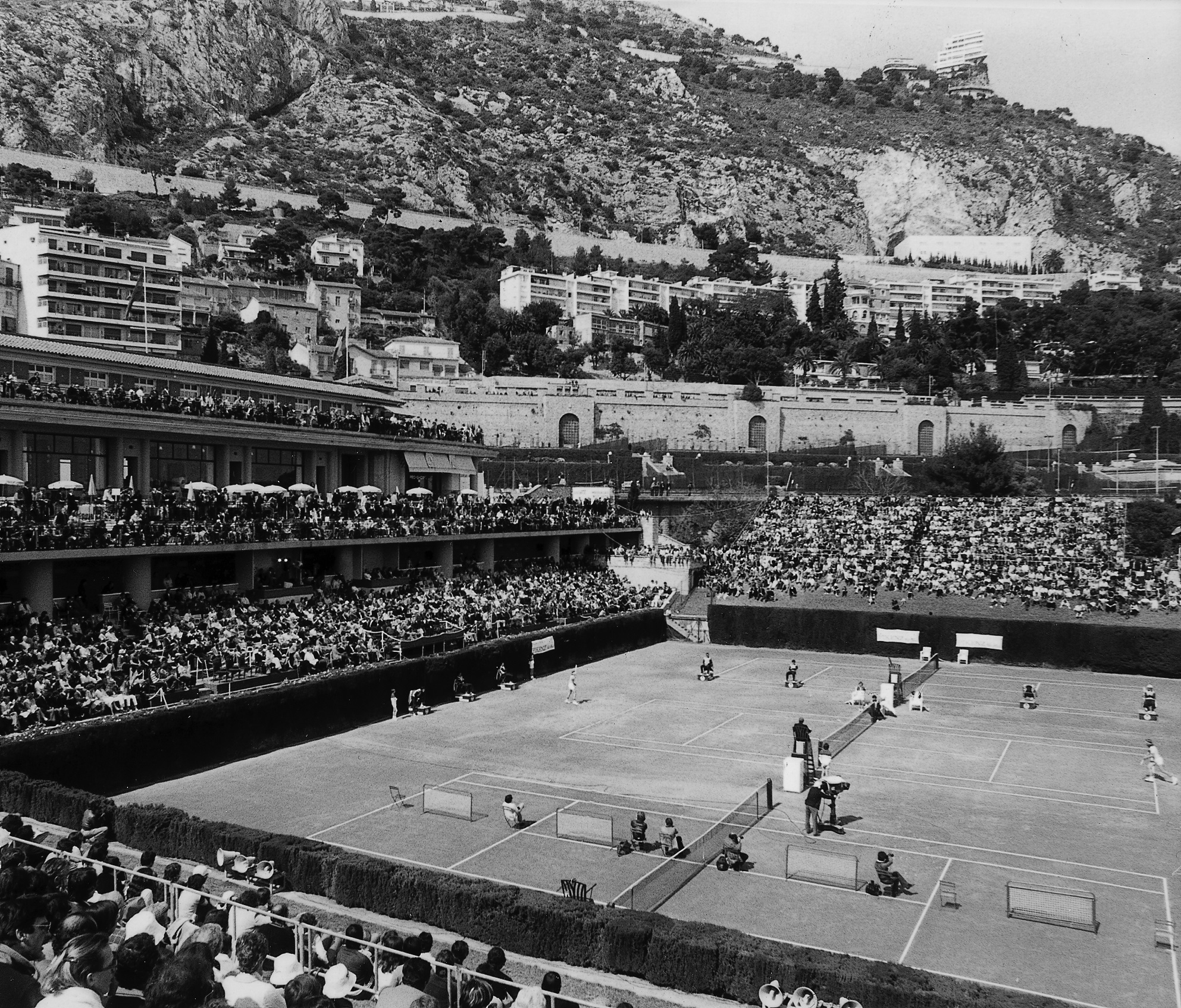 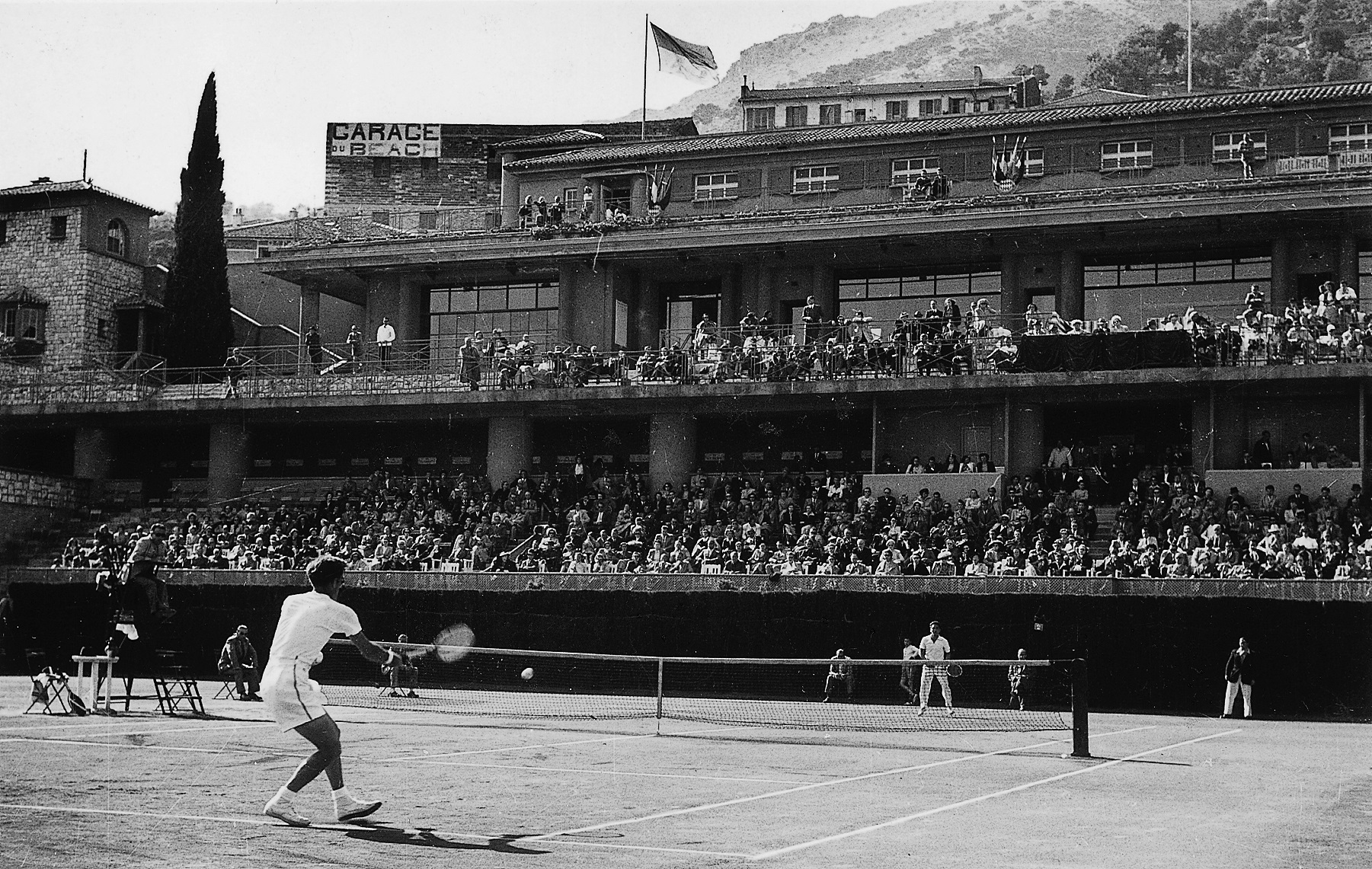 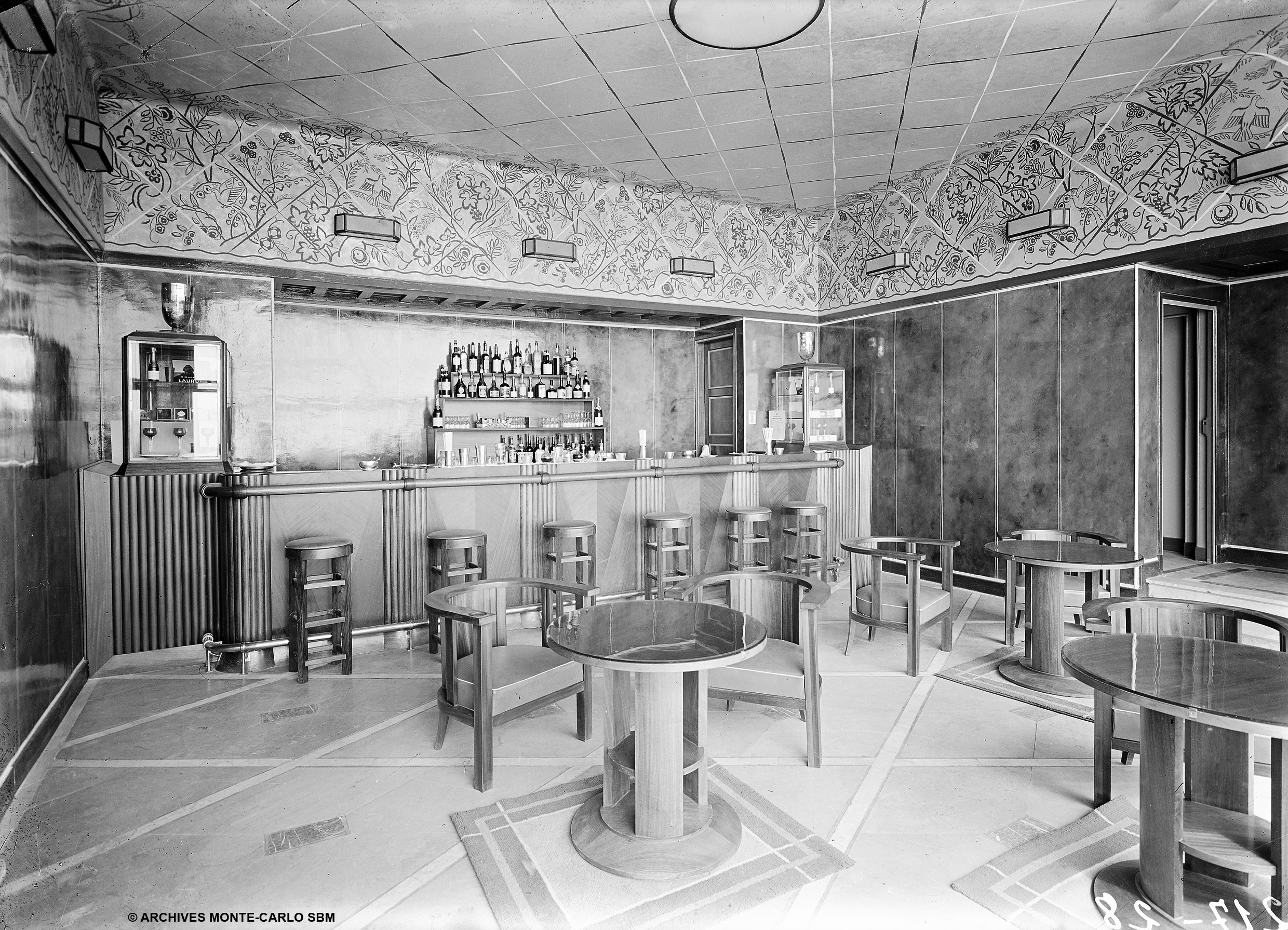 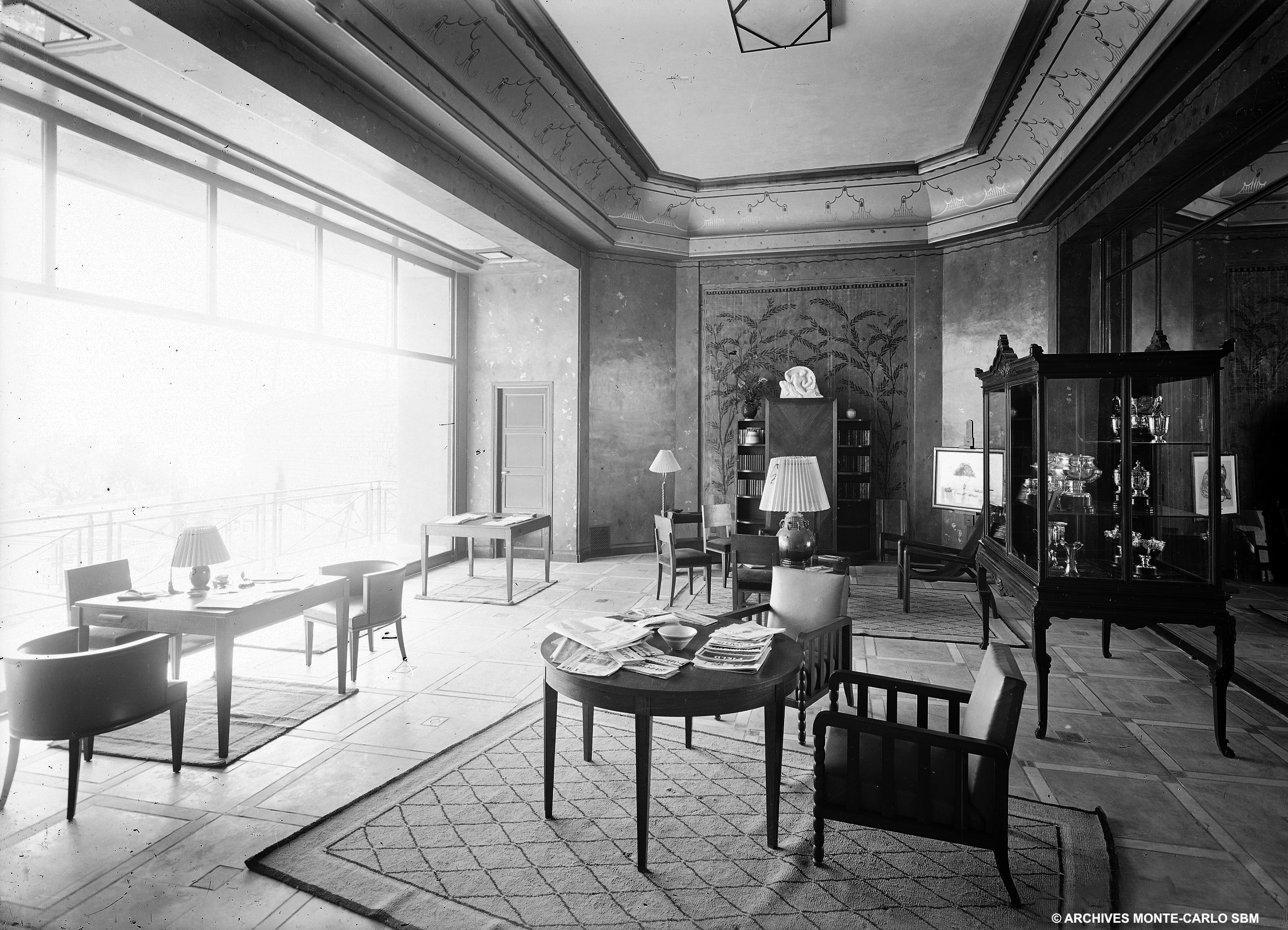 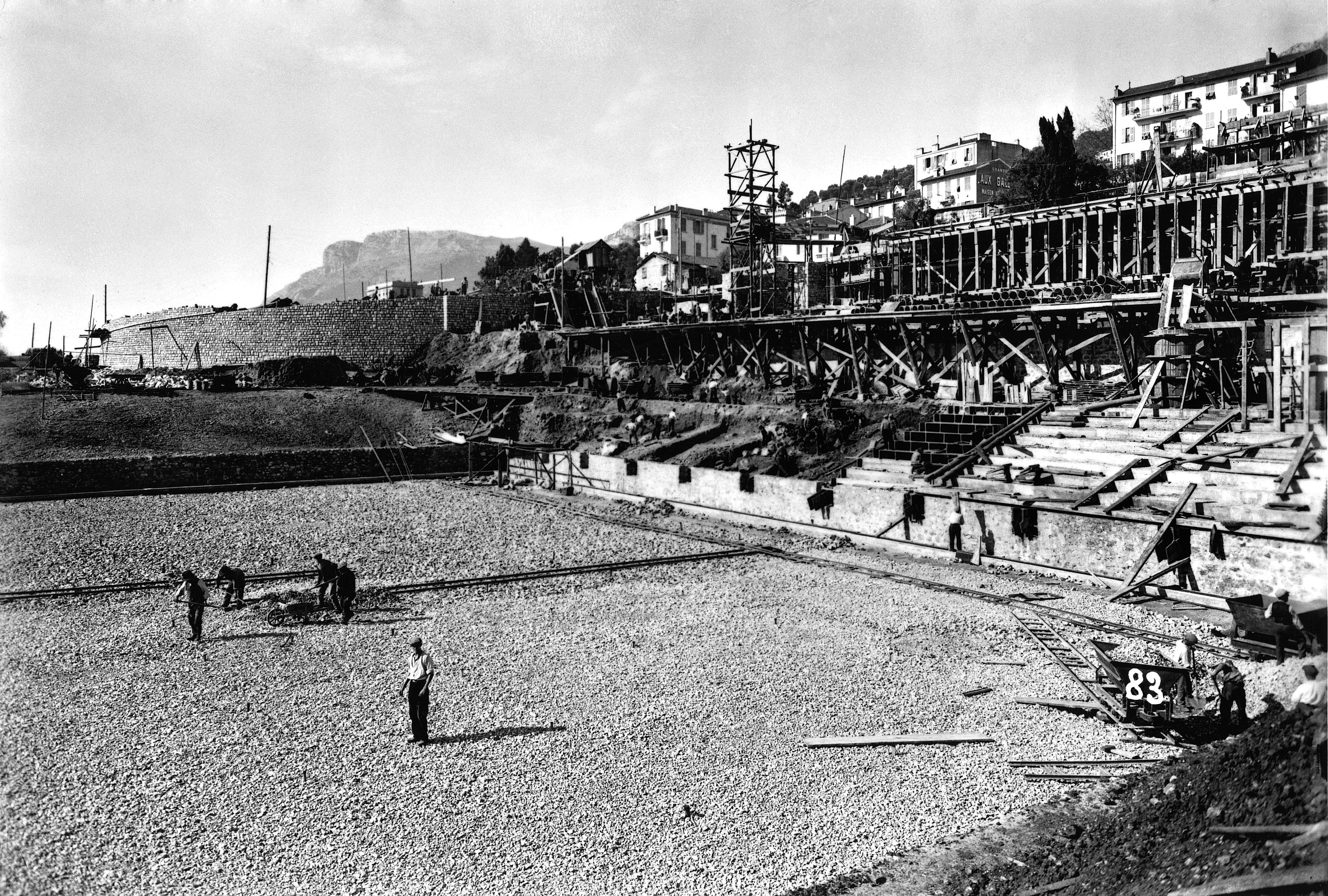 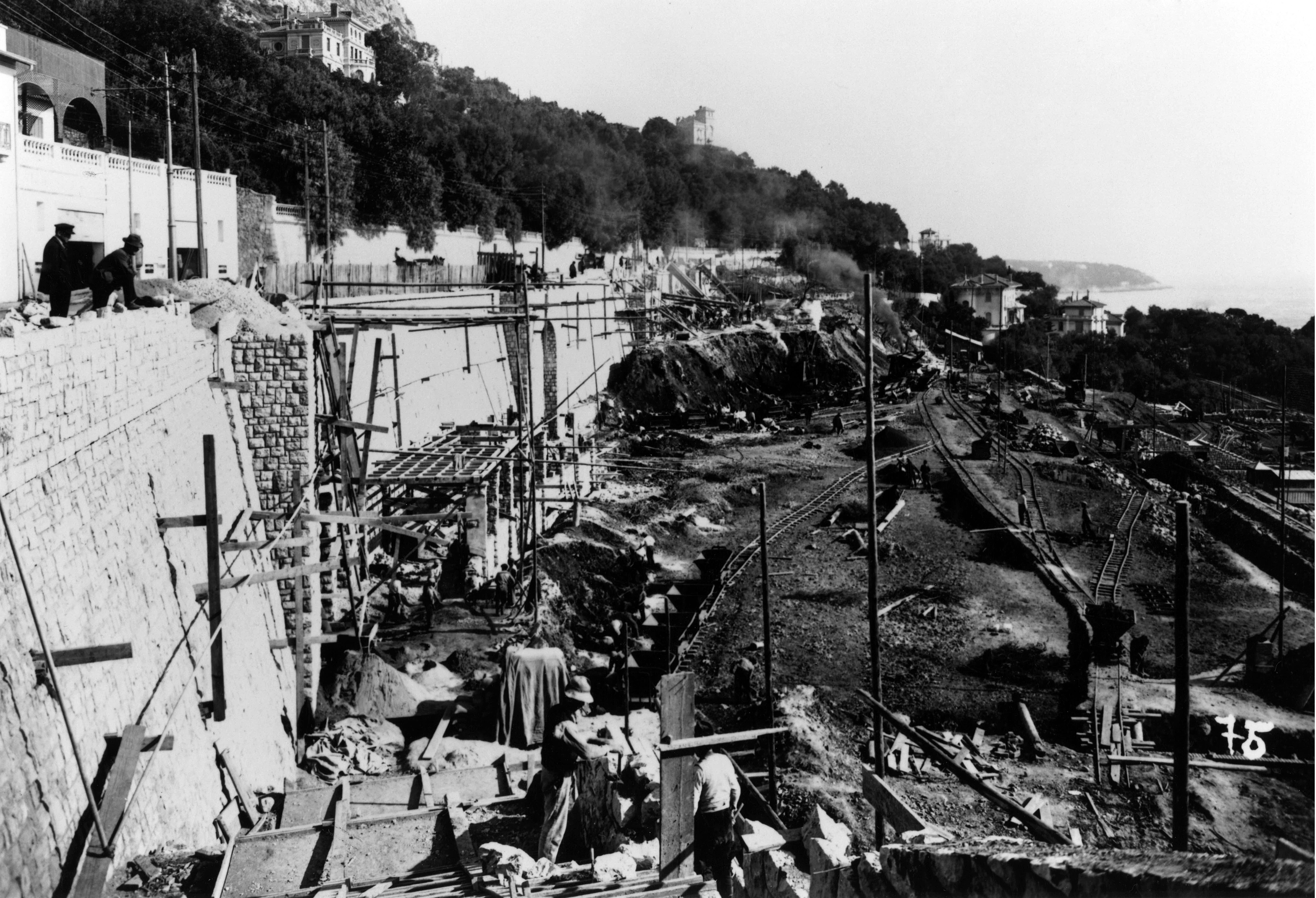