The Monte-Carlo Country Club Summer Tournament, limited to 3rd series players, which took place from August 5th to 19th, 2020, was once again a great success this year.

Despite the health constraints imposed by Covid 19, 350 players of 13 different nationalities took part. During the 15 days of this competition dear to many, 311 matches were played and 950 balls used in a very friendly international atmosphere.

To be noted again this year, the high level of play achieved and the good results of the 22 members of the Monte-Carlo Country Club.

In the exceptional context of this edition, the M.C.C.C. sincerely thanks the numerous players  registered, as well as the Partners of this event for their support to the organization of this Tournament.

After a solemn tribute paid to Baroness Elizabeth-Ann de Massy, President of the Monte-Carlo Country Club until her death on June 10th 2020, expressing gratitude for her unfailing commitment for more than 50 years to the Club and its development, the prize-giving ceremony, in the presence of the Committee and the Partners, took place on Wednesday, August 19th at 5.30 pm on the Club's panoramic terrace.

This was the opportunity for the winners and the finalists of this competition to receive their prizes from the Club Committee (Ms Melanie-Antoinette DE MASSY, President excused, Mr Alain MANIGLEY, General Secretary, Mr Jean-Luc ALLAVENA and Mr Marc-Alexandre BURINI, members of the Committee) as well as from the Partners, Mr Mathieu FERRAGUT, Managing Director of CFM Indosuez Wealth Management, Mr. Yves TAMAGNO Director of the Blue Light company, Mr. Jean-François CALMES, Director of the Nike Store in Monte-Carlo, Mr. Jean-Louis DEDIEU and Mr. Ghislain POULAIN respectively, 1st Deputy and Deputy Delegate for Sports of the Town Hall of Roquebrune Cap Martin representing the Mayor, Mr. Patrick CESARI and Mr. Charles-Ange GINESY, President of the Alpes-Maritimes Departmental Council. 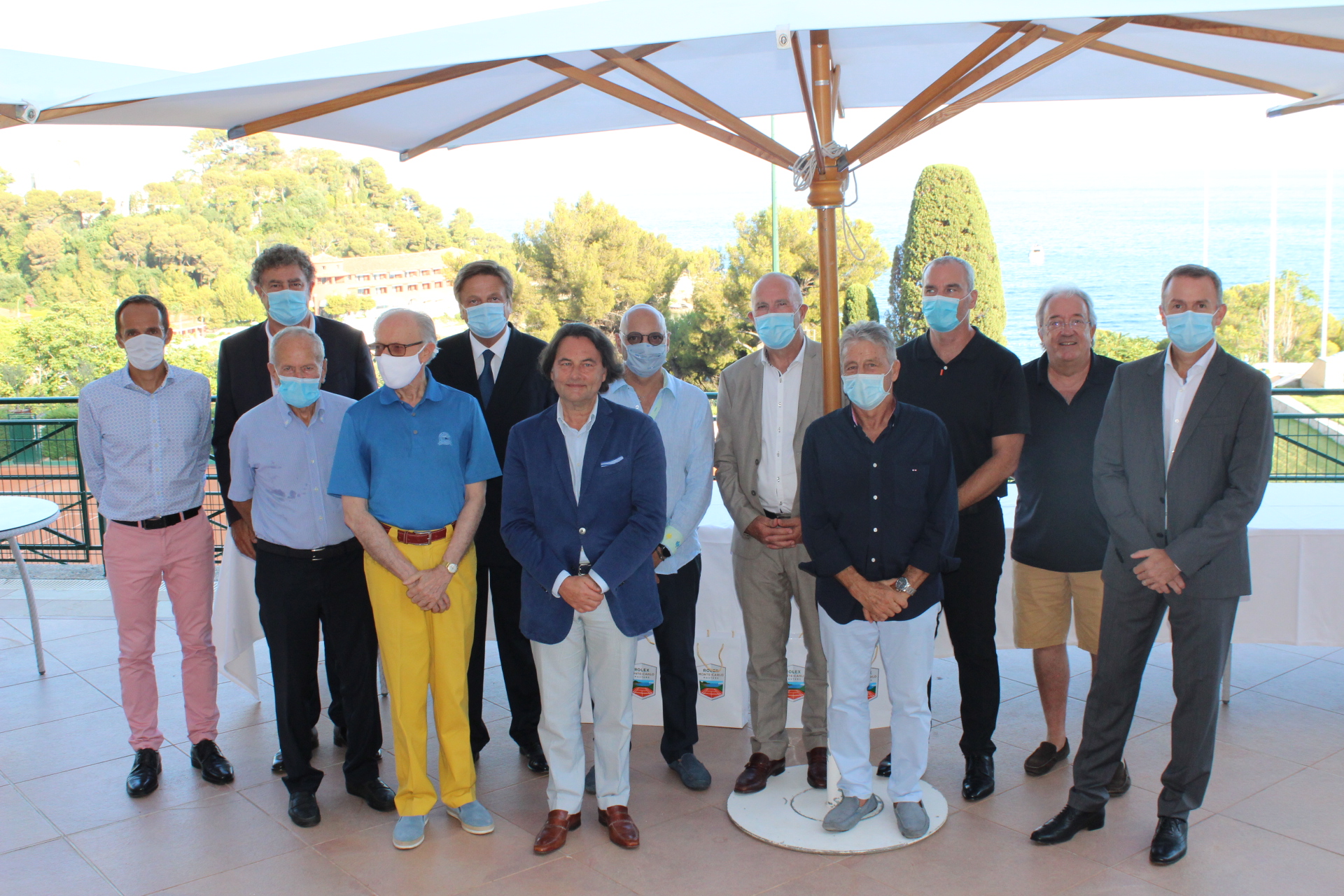 Prize-giving ceremony in the presence of the Partners, the Committee and the Direction of the Monte-Carlo Country Club. 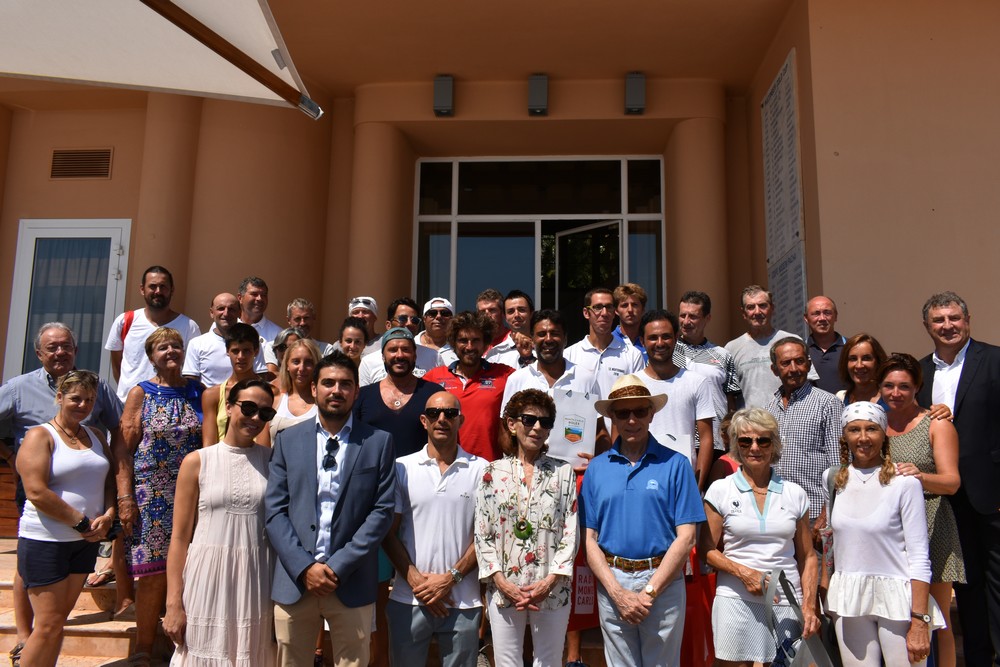 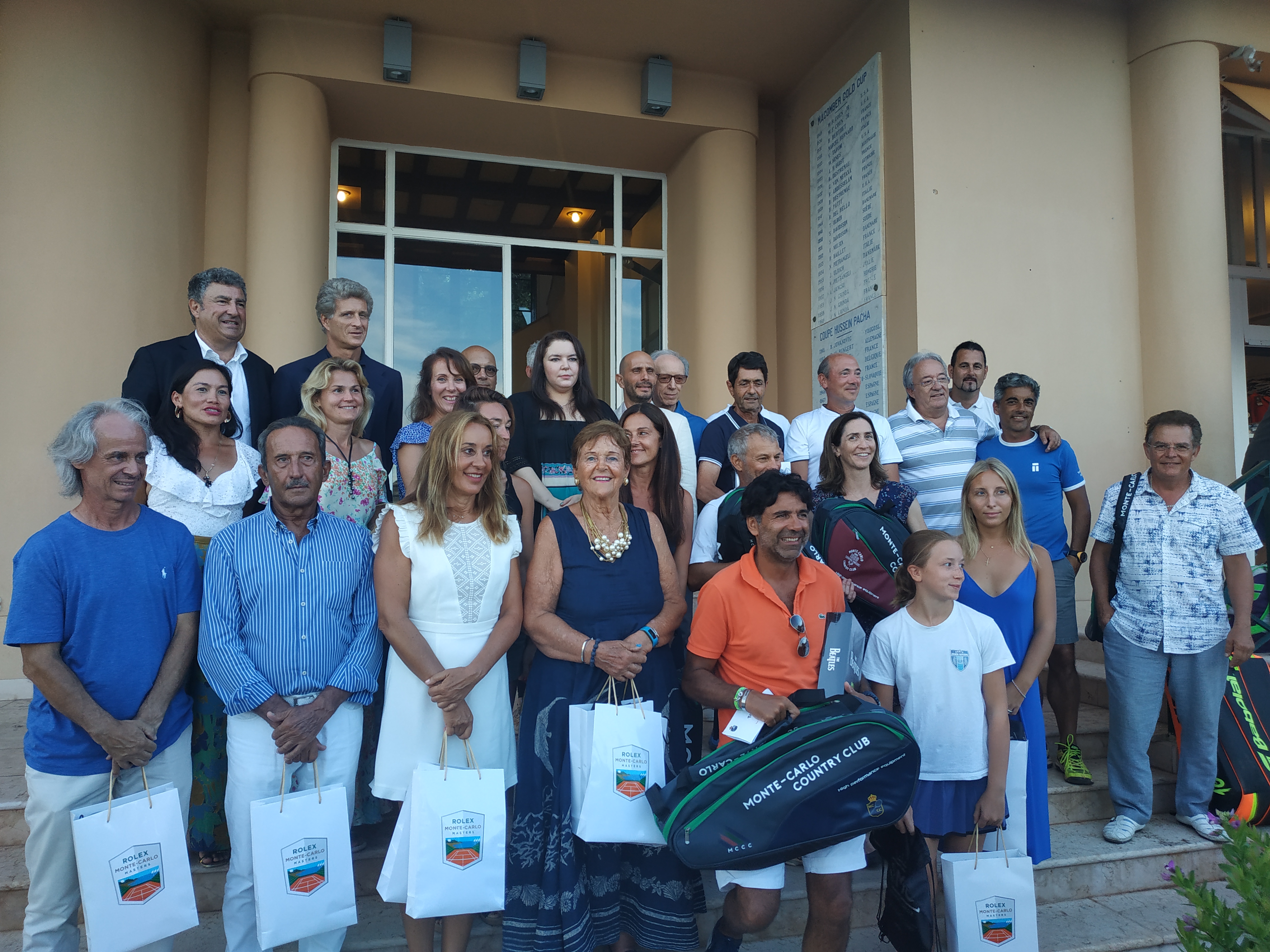 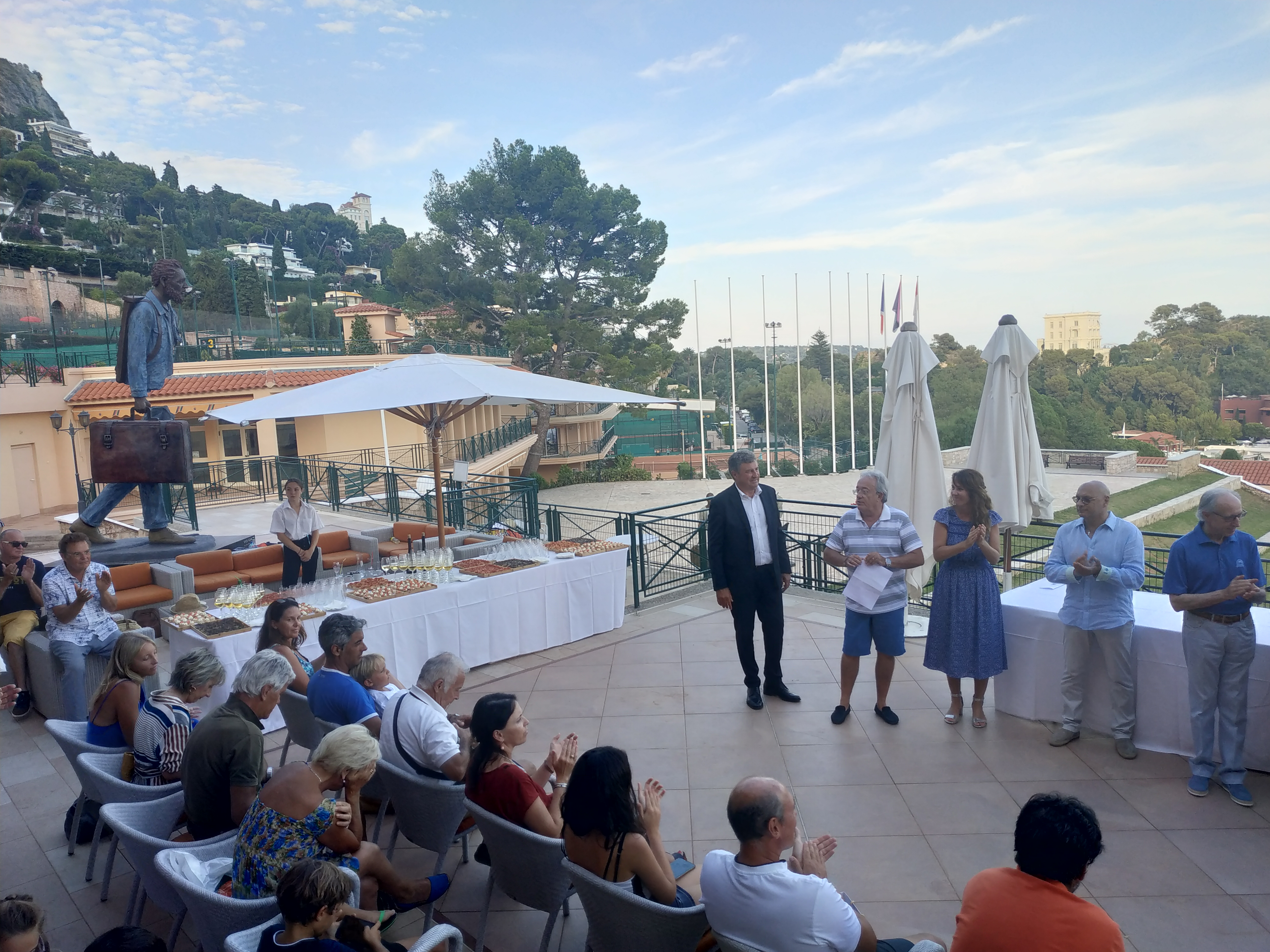 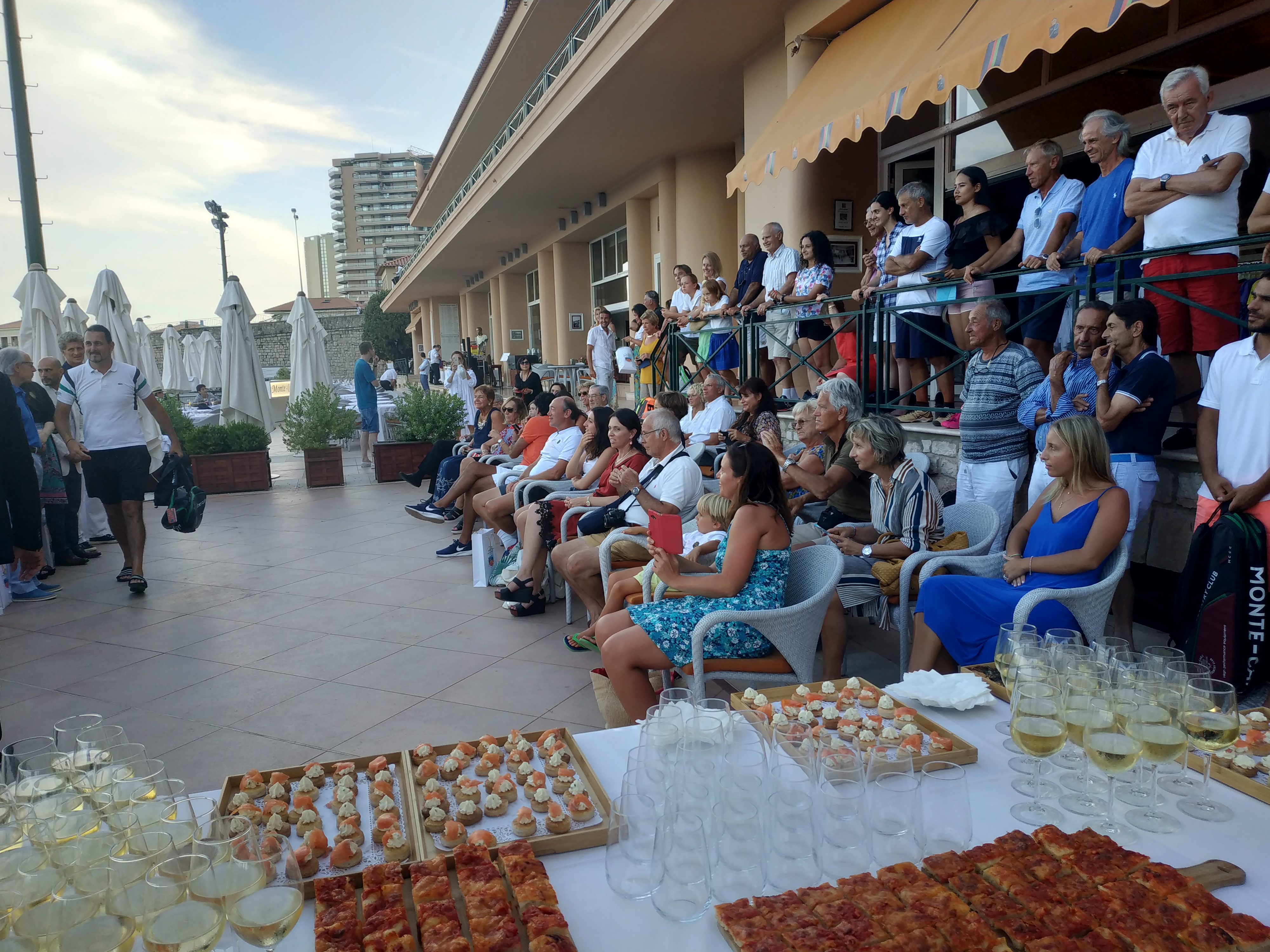 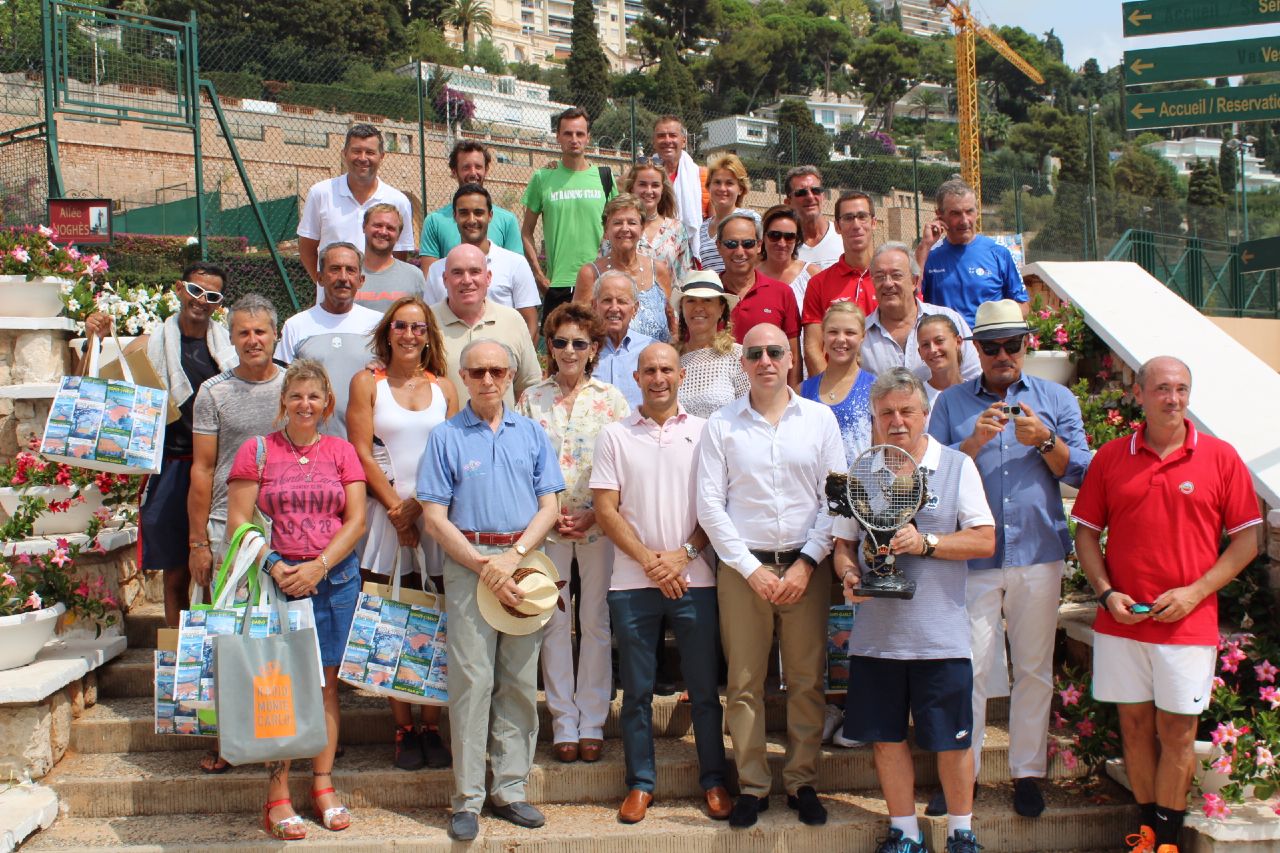 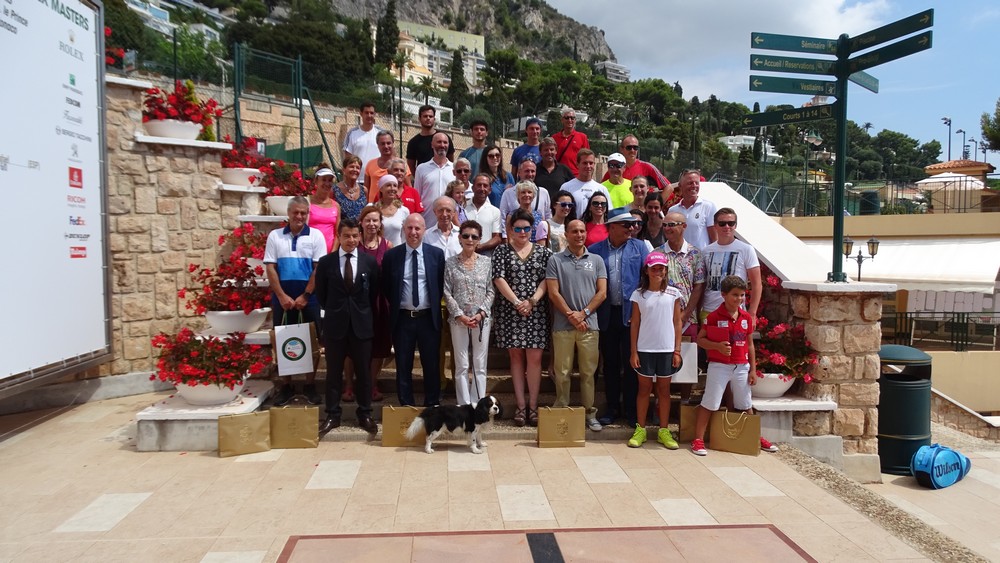 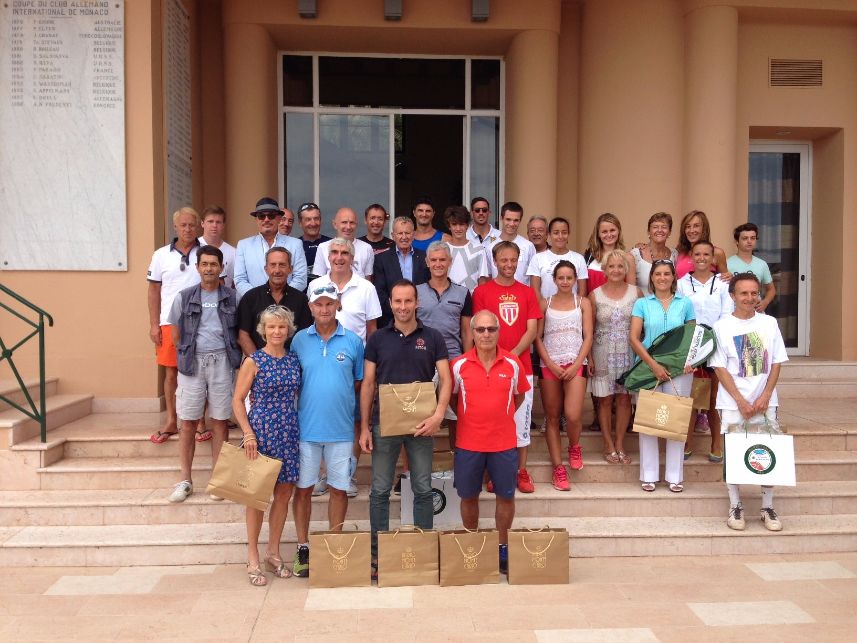 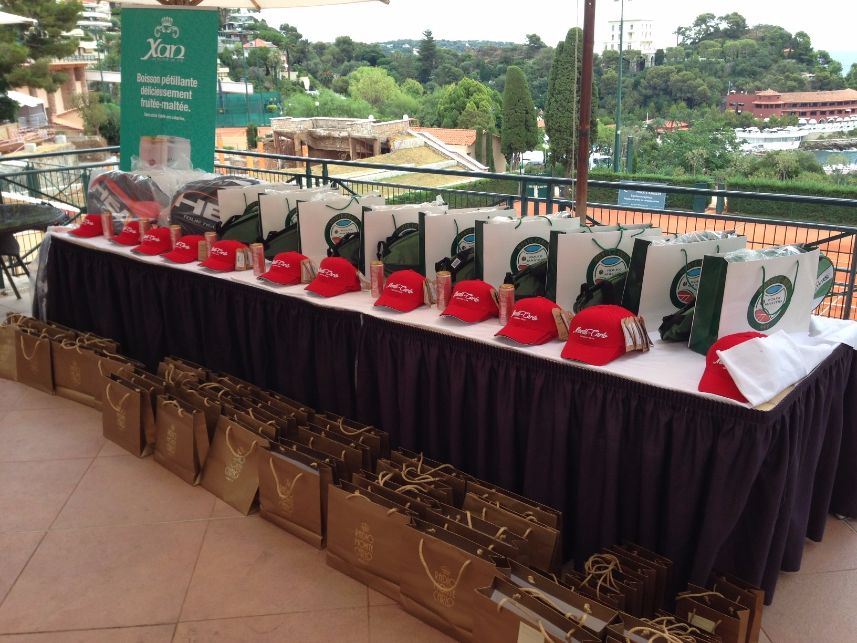 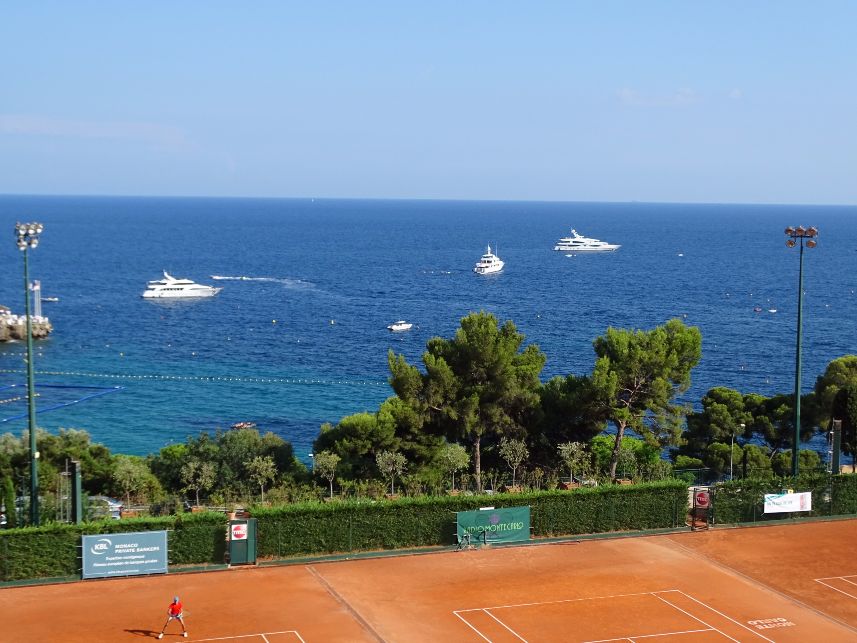 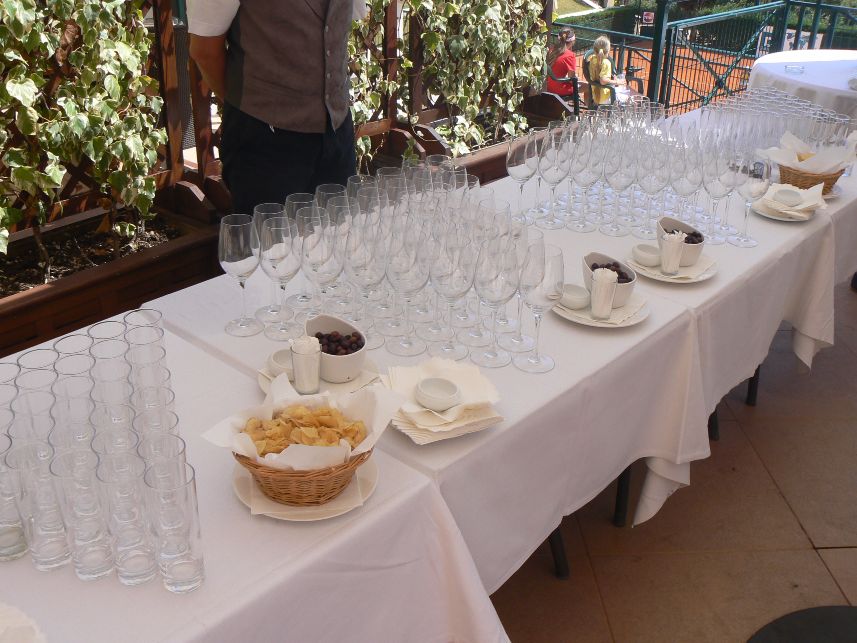 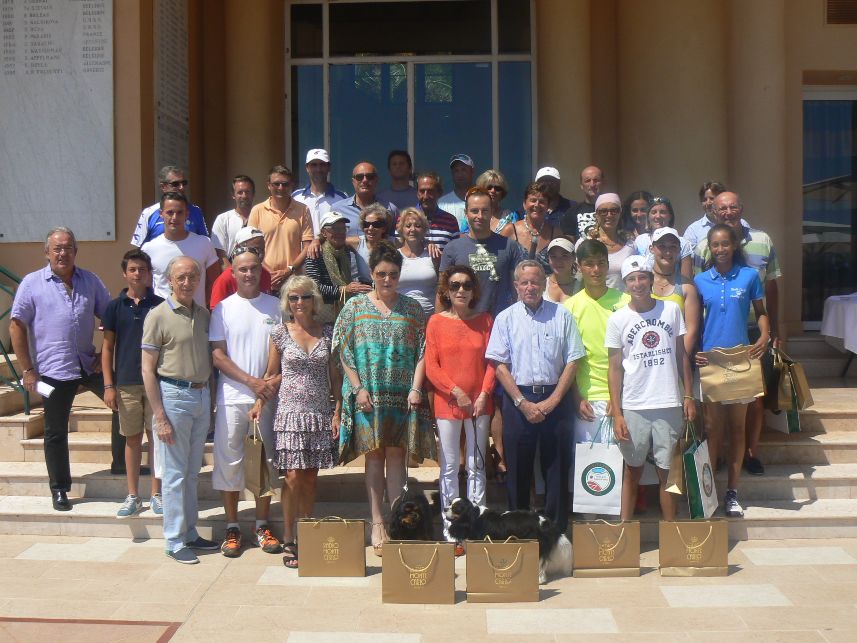 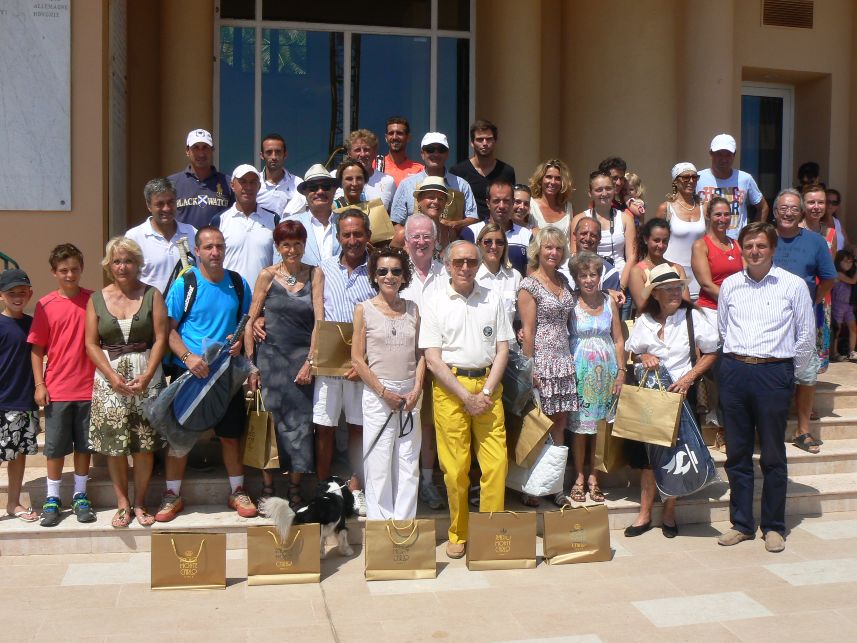 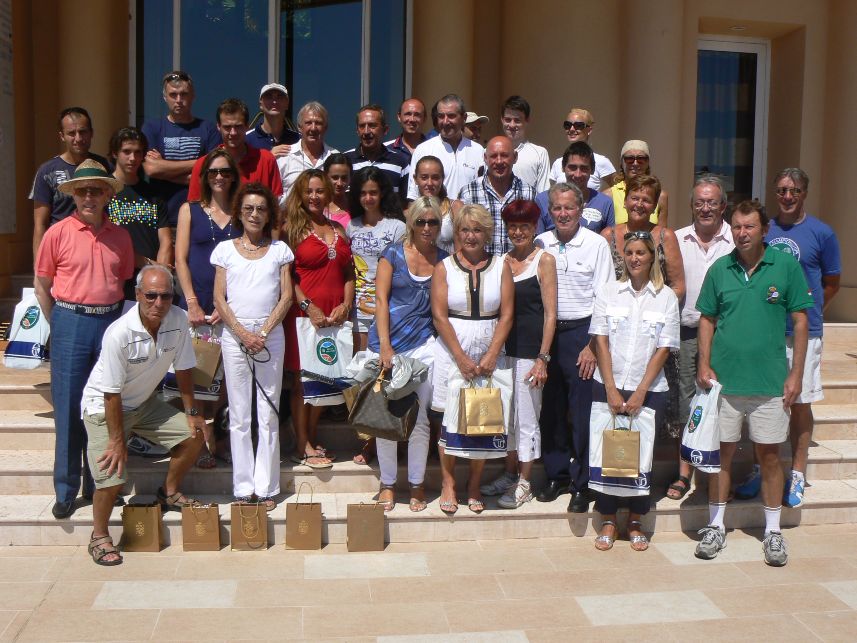 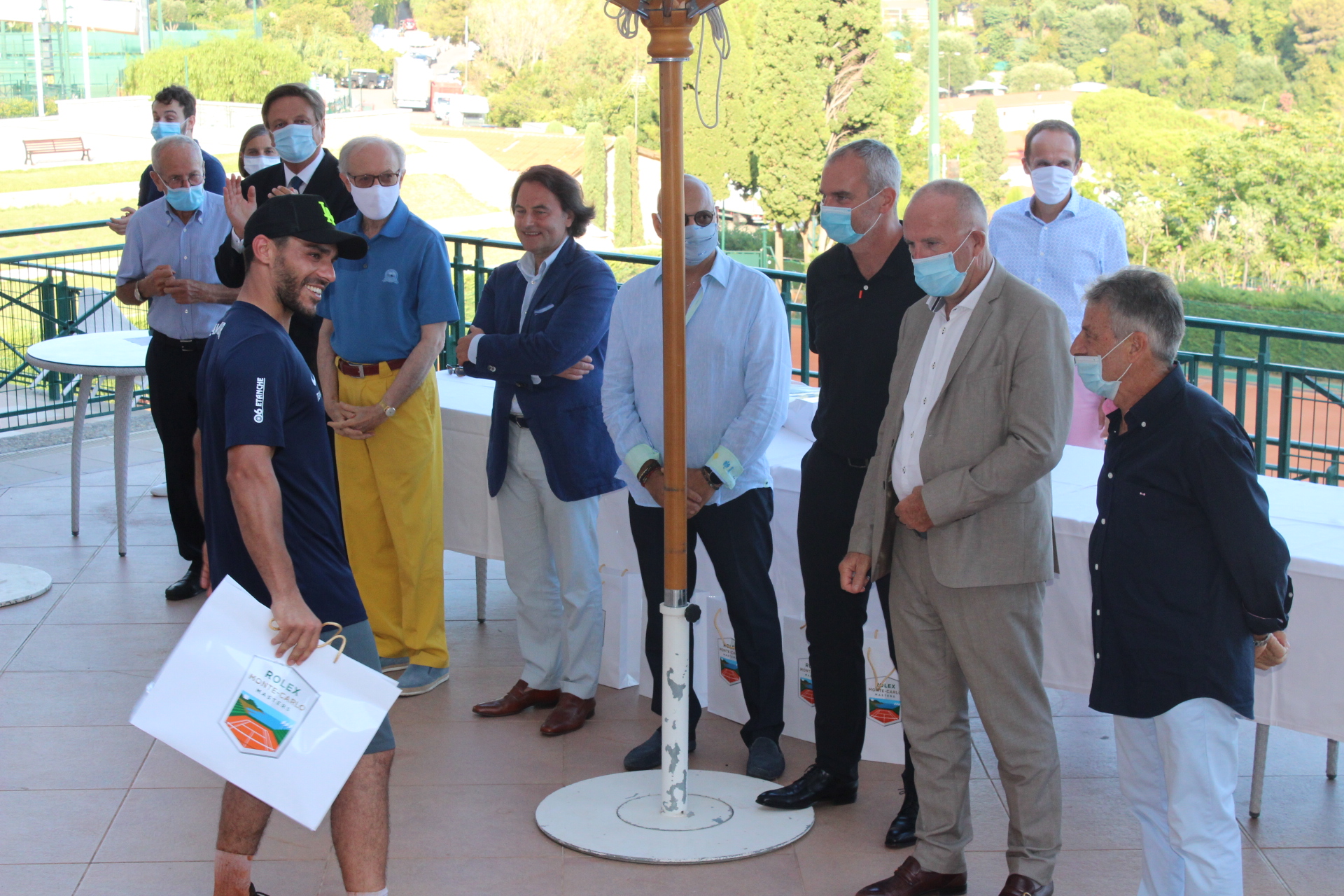 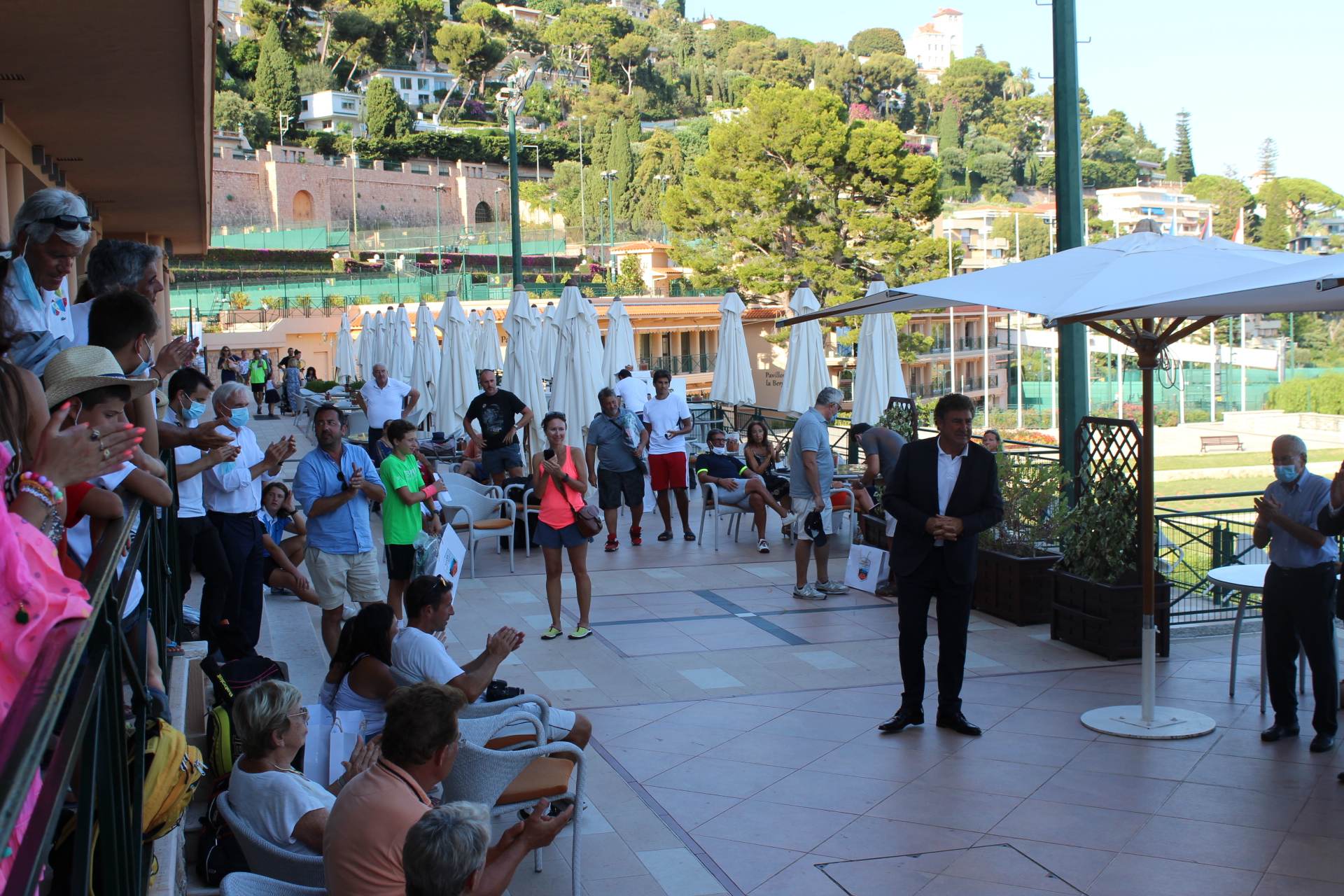