TOP 8 EUROPEAN JUNIORS TO MEET AT THE M.C.C.C. 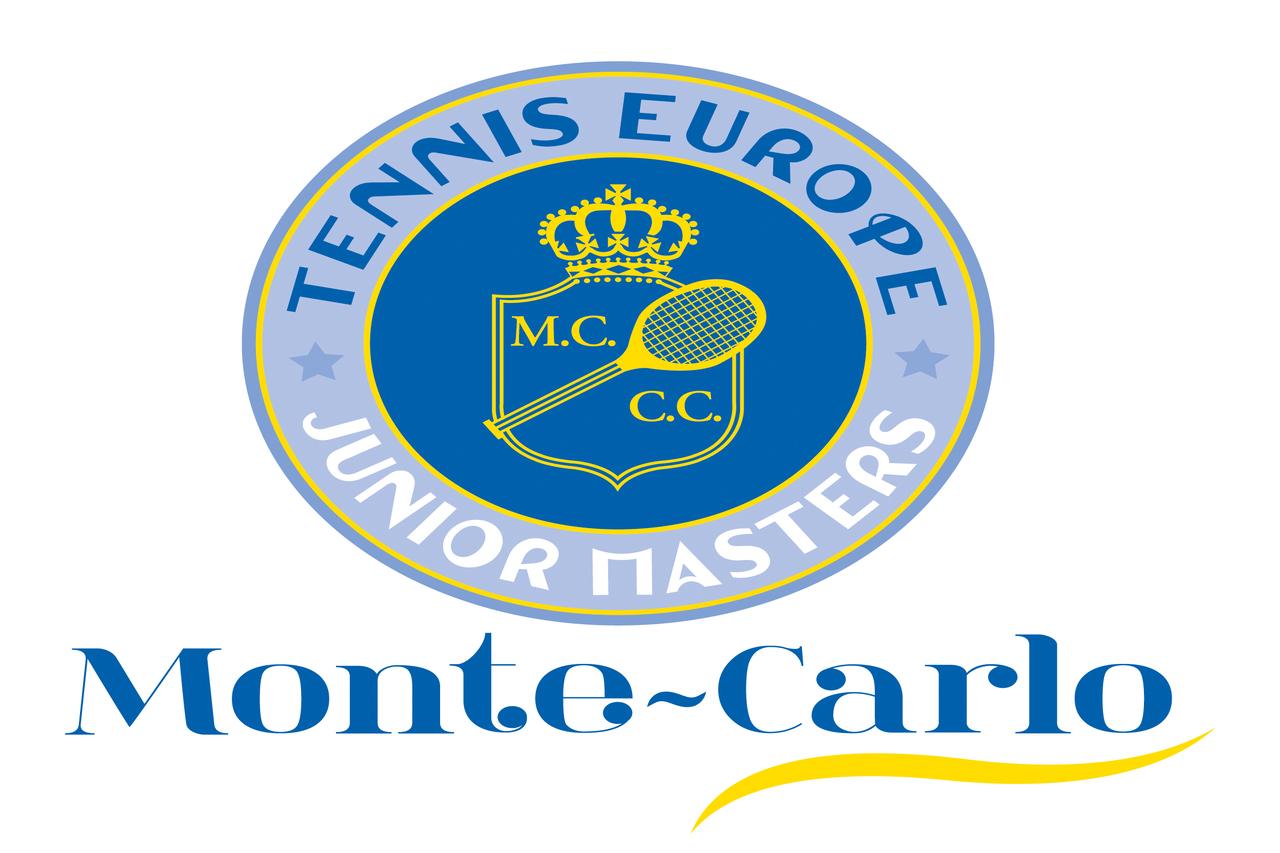 The Principality of Monaco will become the new home of the Tennis Europe Junior Masters in 2020.

The Masters is the elite season‐ending event for the Tennis Europe Junior Tour’s Top 8 boys and girls aged 14 and 16 & Under. Former champions include players such as Rafael Nadal, Kim Clijsters, Alexander Zverev and Belinda Bencic.

The tournament will be staged from 30th October to 1st November on the clay courts of the prestigious Monte‐Carlo Country Club, also home to the iconic ATP Masters 1000 event.

The relocation to Monaco is one of a series of upgrades planned for the Tour’s finale. The ‘Race to Monte‐Carlo’ rankings will be featured across the Tour’s social media channels throughout the year, keeping players and fans updated on the race to qualify. The event itself will see many other new innovations designed to give players a taste of life at the top of the sport.

Baroness Elizabeth‐Ann de Massy, President of the Monegasque Tennis Federation, the Monte‐Carlo Country Club and the Rolex Monte‐Carlo Masters, commented, “It is with great pleasure that I look forward to hosting the Tennis Europe Junior Masters on our courts. This is also an occasion to look back on our long history...at the beginning of our tournament, in 1897, we also had a women’s event and in 1929 a 23 & Under draw was added, followed by the creation, in 1954, of a competition for juniors aged 17 and 18. I sincerely hope the Tennis Europe Junior Masters will have as much success as its prestigious predecessors had.”

Vladimir Dmitriev, President of Tennis Europe said, “We are very grateful to Baroness de Massy and the Monegasque Tennis Federation for this opportunity and look forward to working with them. The Monte‐Carlo Country Club is the perfect venue to showcase Europe’s finest talents. This will be the first Tennis Europe Junior Tour event ever held in Monaco and is sure to end our 30th anniversary season in style.”

The Race is on!

TENNIS EUROPE - Tennis Europe (by constitution ‘European Tennis Federation’) is the largest regional association of the sport’s governing body, the ITF. Founded in 1975 and comprised of 50 member nations, the non‐profit organisation cooperates with national federations and other entities to sanction, manage and support over 1,200 international tennis tournaments (Junior, Senior and Pro tournaments) each year across the continent. Tennis Europe also takes a leading role in athlete education and the development of the sport across the continent and maintains excellent relations with the ATP and WTA Tours and the wider tennis industry.